This autumn the Council’s Victoria Art Gallery in Bath will be hosting an exhibition of prints from some of the most famous artists from the 20th century. 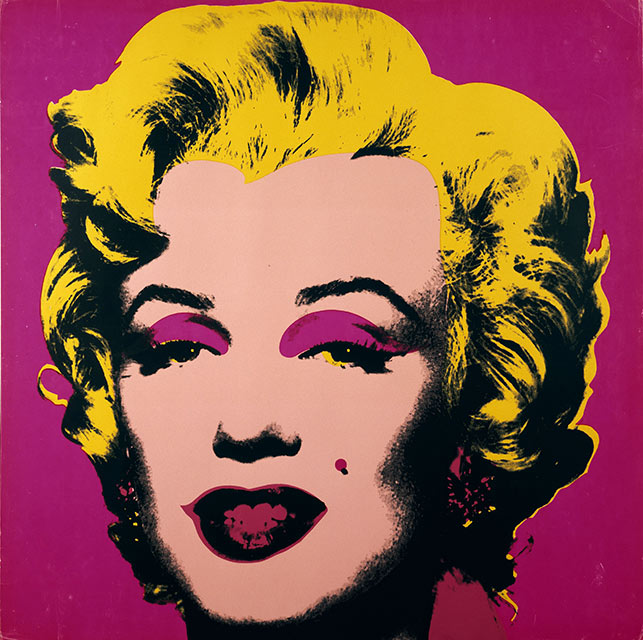 The touring exhibition has been curated by the Victoria and Albert Museum’s Gill Saunders, Senior Curator of Prints at the V&A.

Each artist used the print in his own way. For Matisse and Picasso, printmaking was one of the many artistic media they employed. They used it to explore themes and motifs from other areas of their work.

For Dalí, printmaking was an exercise in experimentation, and through it he developed many imaginative new processes. Warhol’s prints were his primary means of expression and central to his body of work.

His screen-prints based on mass-produced images challenged the concept of the ‘original’ print.

Together these four artists spanned a 75-year period that saw the birth of the modern age. They covered a wide range of techniques, and their work represents one of the most creative and diverse periods of printmaking in the history of western art.

Councillor Ben Stevens, Bath & North East Somerset Council’s Cabinet Member for Sustainable Development, said: “We’re proud to be hosting such a prestigious exhibition which brings together four of the greats of modern art.

“This is a show for all those interested in 20th century art and an opportunity to compare and contrast their achievements.”

Tickets cost £3.50 with concessions. There will be a lunchtime talk every Thursday from 12.30-1.10pm which will be free to ticket holders.

The Victoria Art Gallery is open from Tuesday – Saturday from 10am – 5pm and Sundays 1.30pm – 5pm.  It is closed on Mondays.