Four people have died after a lorry collided with a number of vehicles and two pedestrians near the bottom of Lansdown Lane in Bath earlier this afternoon. 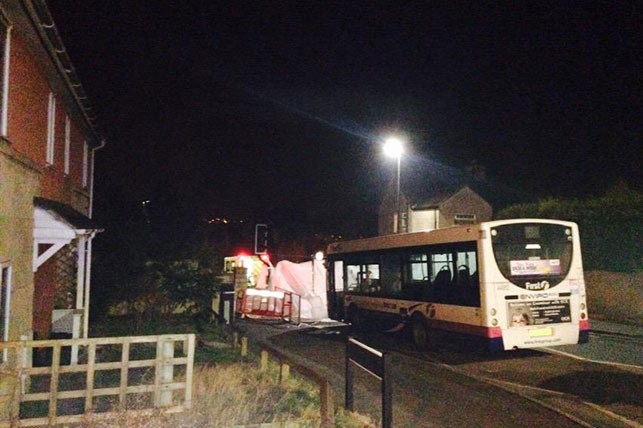 The investigation work, with screens put in place | Photo courtesy of ITV News

The road has been closed between the High Street and Deanhill Lane, at the roundabout at the bottom of Lansdown Lane.

The collision happened just after 4pm.

A tipper truck carrying aggregate was in collision with a number of vehicles and two pedestrians after it careered out of control down the hill.

Early witness accounts suggest that the driver was trying to avert an accident.

The area is closed off to allow for investigative work to take place. 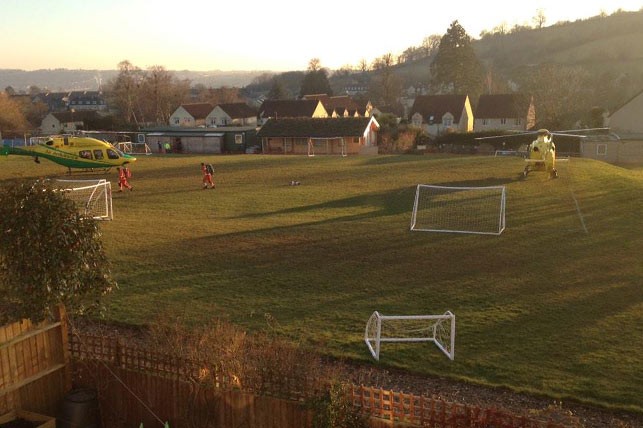 The two air ambulances landed at Weston All Saints Primary School. Police are currently diverting traffic away from the area.

6.48pm update: Weston All Saints Primary School will be closed tomorrow (10/2/15) at the request of Avon and Somerset Police.