Staff at Bath’s Royal United Hospital and across the NHS will continue to feel the impacts of Covid-19 long after the worst of the pandemic is over. 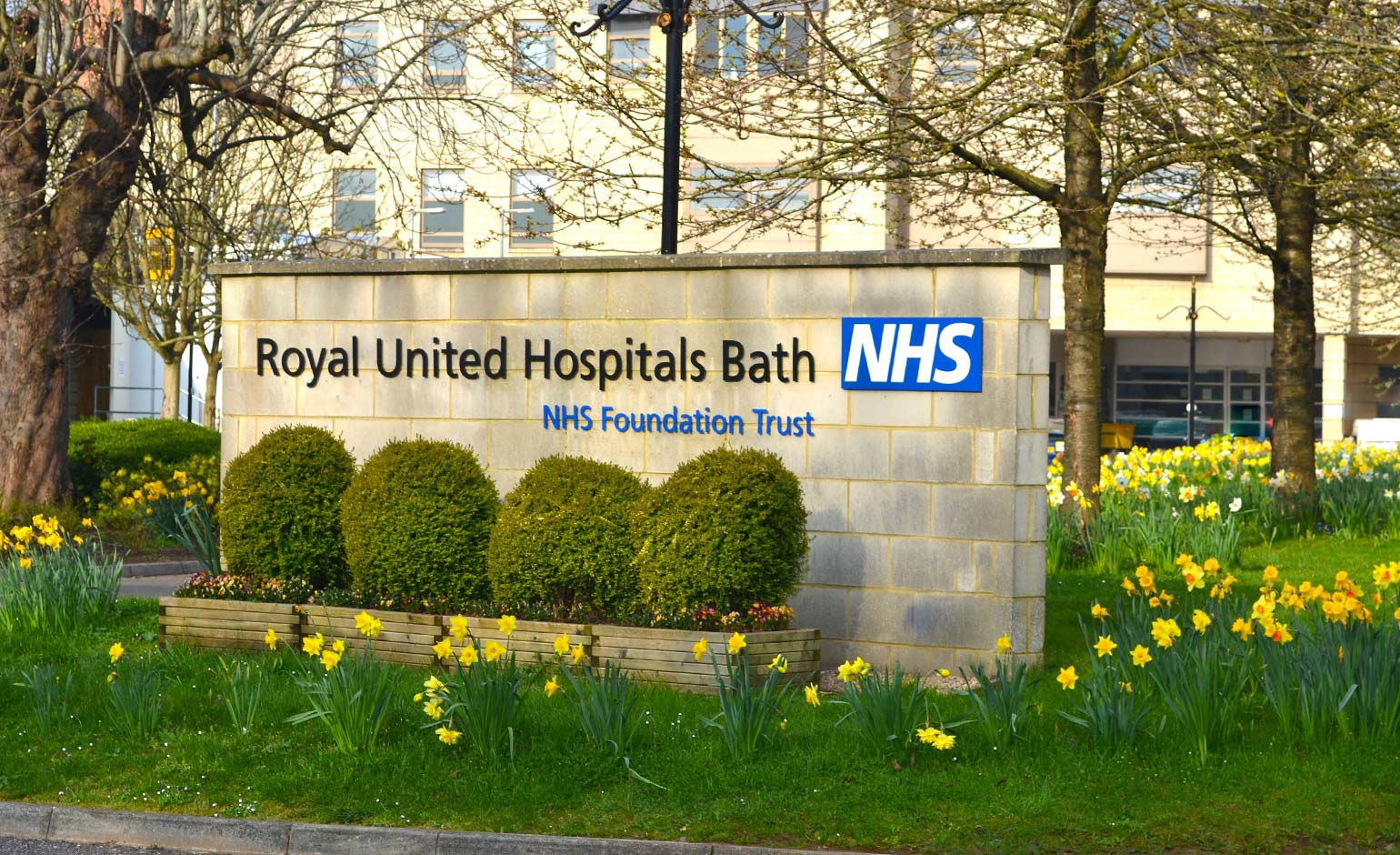 Photo courtesy of the RUH

Senior nurse Niki Hartley said the psychological toll on her colleagues and patients alike is worse than the virus itself.

Speaking to the hospital bosses, she shared several moving accounts – a couple married for 58 years dying within days of each other; an elderly woman being moved to the neighbouring ward to be with her son when he passed away; a man with severe mental health who tried to take his own life after his father died; a young man who saw numerous patients around him succumb to Covid-19 and feared he would be next.

Board chair Alison Ryan said most people would consider any of the examples the worst moment in their career.

But lead chaplain Narinder Tegally said staff at the RUH are “going through it on a day to day basis, it’s just accumulating”, adding: “I hope one day soon life will be able to resume to some sense of normality.

“There will be an aftermath. People will need deep psychological care.” 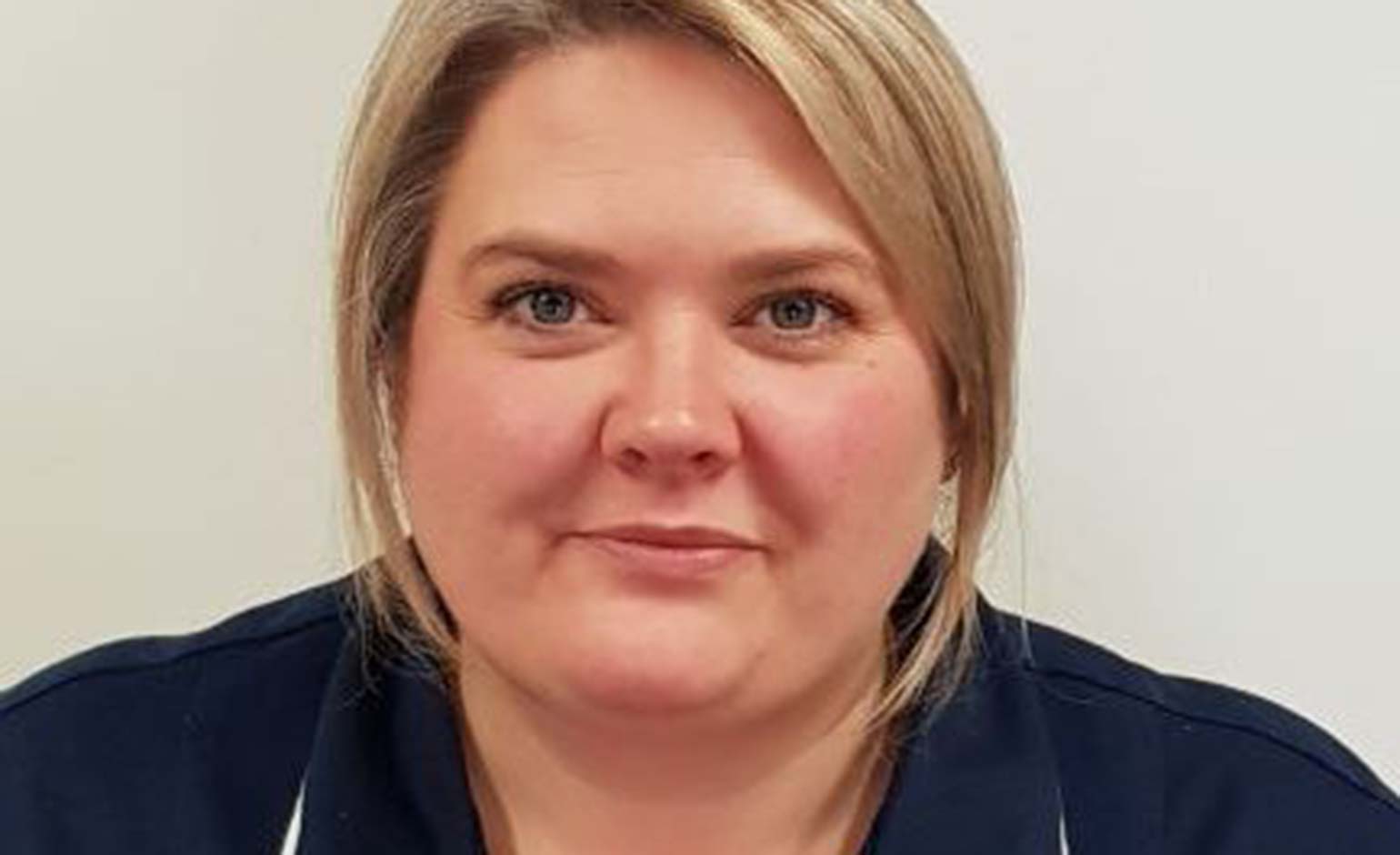 Chief operating officer Simon Sethi offered some hope – after a spike in Covid-19 cases in the hospital there is an “initial indication” the numbers may be coming down, from 123 on 22nd January to 99 on 27th January.

Ms Hartley, the senior sister on the Waterhouse ward, told the trust board meeting on 27th January: “While there have been a lot of hopeful, happy ending stories, there’s also been some great sadness on the ward.”

The Browns (not their real name) were an elderly couple married for 58 years who had been shielding for most of 2020. They both contracted Covid-19 and were admitted to the Waterhouse ward. With Mr Brown’s health deteriorating, their daughter was able to visit them both.

“We were able to place Mr and Mrs Brown side by side,” said Ms Hartley. “They held hands while Mr Brown lost his fight for life. It was incredibly distressing for us all.”

Mrs Brown’s health also deteriorated. She was moved to a community setting to live out her final days.

Another couple, the Smiths, were admitted with Covid-19 shortly afterwards. Mr Smith recovered well, but on the day he was due to be discharged his wife sadly died.

Ms Hartley told the trust board: “While there’s a huge need to maintain the flow through the hospital, and we’re very much mindful of ambulances that we see that aren’t able to offload, we felt as a team we were going to keep him with us for another 24 hours, to allow the son to travel back without rushing down the motorway.”

In another tragic case, the team moved a woman into the neighbouring ward so she could be with her son while he passed away. He had Down’s syndrome and she had cared for him his whole life.

The team had to break the news to a man with severe mental ill health that his father was not going to recover. The son tried to take his own life but was taken to a place of safety.

In another case, a young man had been in the ward for a while and seen numerous patients lose their fight with Covid-19. He told staff his care had been amazing but he went to bed “tearful and fearful that when I close my eyes will I be next?”

“That’s a really powerful thing to hear,” said Ms Hartley. “There’s also a knock-on effect. While we have sad cases, there’s also patients that are with us that are going to be lucky enough to go home and survive this illness. But they are surrounded by people who sadly are not.

“There’s no way to shield them from that, other than to support them and look after them.

“It’s been very hard and very humbling. None of us miss our holidays, our treats, or being able to go to the shops and spend our wages on payday – it’s just that human contact.

“That ability to sit down with somebody, to hold their hand. We do cry, we’re humans. It gets to us. We go and stand in the staff room and cry.

“It’s not being able to give each other a hug either, because of social distancing and PPE. The psychological impact of Covid is far worse than the illness itself.

“At some point in the future we will be going back to a new normal. Life will resume.

“I think there’s going to be a huge aftermath of a lot of repair that needs to be done.”

She said the staff would be “far more broken” without the spiritual care team.

Medical director Bernie Marden said: “As healthcare professionals, people think that we are somehow used to loss and tragedy. That just isn’t true, we never take it for granted.

“You’re giving so much of yourselves in this. You’re one of so many coming into the organisation day in, day out, night in, night out, and carrying this.

“We need to pull together, and there will be better times, but we need to pay proper attention to make sure everybody’s OK.”

Claire Radley, the trust’s director of people, said staff wellbeing is “a huge worry” and trauma support will require significant investment, because demand will continue to rise.

The trust has a range of support available that staff are encouraged to use, including counselling, trauma risk management, quiet rooms and safe spaces, an occupational health service and mindfulness courses.