A local woman has organised an ambitious fundraising bike ride around Wiltshire after this year’s Prudential RideLondon was cancelled due to the coronavirus pandemic. 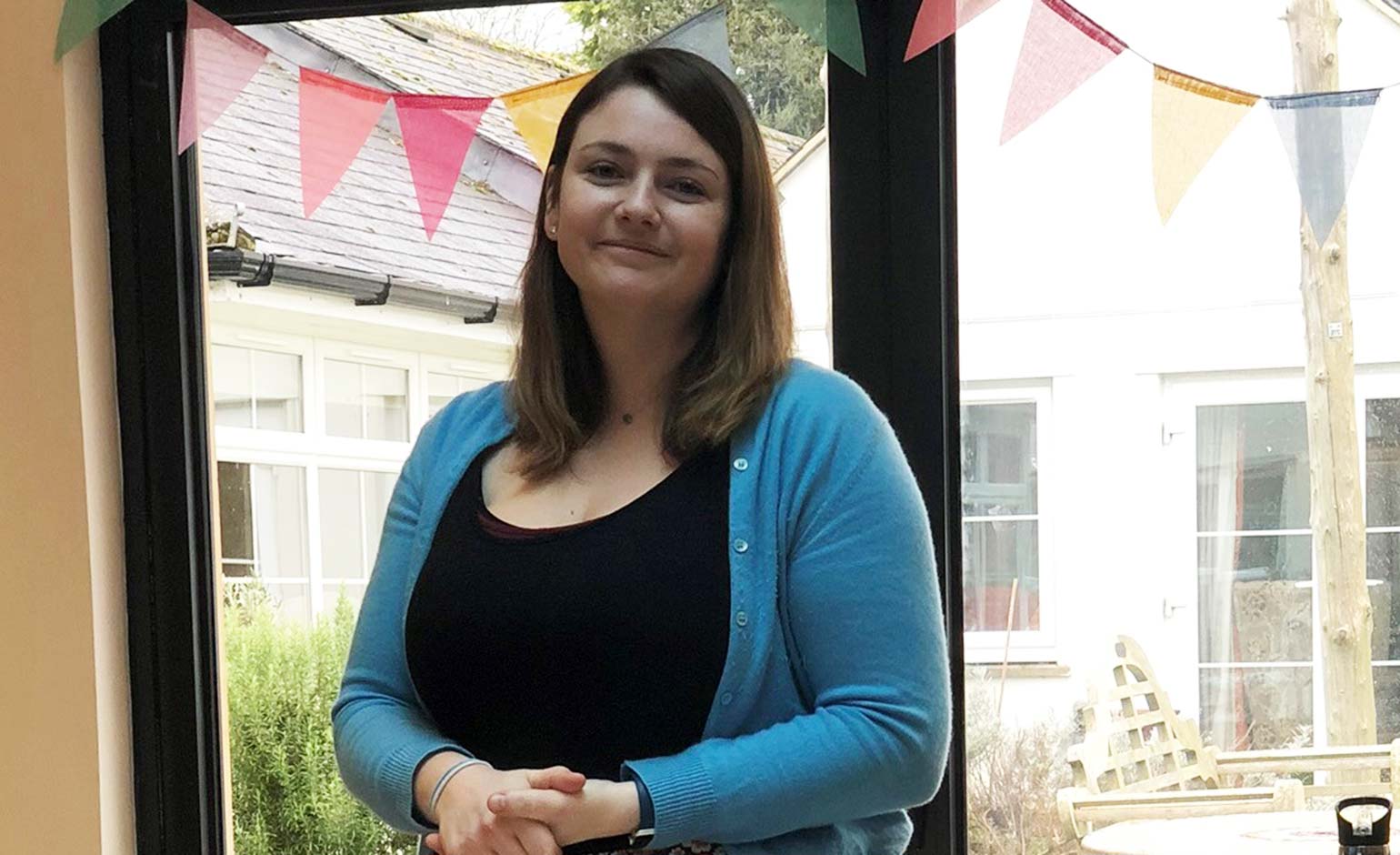 Frankie Simpkins, 29, will be completing a 100-mile cycle around the county on Sunday 16th August, the day Prudential RideLondon was originally due to take place, to raise money for The Institute of Cancer Research, London.

Frankie, who’s been the Musician in Residence at Bath’s Royal United Hospital for the last eight years, chose to support The Institute of Cancer Research (ICR) after several members of her family were diagnosed with the disease, including her auntie Gill who died from cancer a few years ago.

Frankie’s auntie Kate is also undergoing treatment for stage 4 bowel cancer, and the cycle ride will have extra significance for Frankie as she’ll be using Kate’s bike and kit to complete the challenge.

The ICR has seen a decline in research funding and was forced to put vital work on hold due to the coronavirus pandemic.

As its scientists return to their laboratories, the charity has launched a major fundraising appeal to kick-start its research and help make up for the valuable time lost in discovering smarter, kinder and more effective cancer treatments.

The ICR is a world-leading research institute and discovers more new cancer drugs than any other academic centre in the world.

Frankie hopes her fundraising will help the charity accelerate its research as staff return to the laboratories.

ICR researchers have made significant progress in bowel cancer – most recently, they developed a test to genetically ‘barcode’ bowel cancer and separate it into five different diseases that could each receive tailored treatment. With further validation, the scientists hope the test will soon benefit NHS patients.

Frankie has already smashed her fundraising target and so far raised £861, but is working hard to reach £1,000.

Although she had previously organised her own fundraising events, including leading a singing session in a local care home, restrictions on gatherings mean she’s had to think outside the box and Frankie has now set up a specialised bakery for dogs, with the proceeds from all cakes sold during August going towards her fundraising.

Sadly, Frankie’s work has suffered over the last few months, as the outbreak of coronavirus has meant her contract at the RUH can’t currently be renewed.

However, the self-employed musician said training for the ride has helped her cope with the current situation as it takes her mind off work worries.

Having never cycled more than a few miles before deciding to do the ride, Frankie has decided to set off at 6am on the day to make sure she’ll have enough time to complete the 100-mile challenge.

Frankie said: “I turn 30 this year so I really wanted to do a big fundraiser, and it was actually my auntie Kate who suggested I do RideLondon as she’d done it in the past.

“I’m not a cyclist at all – the most I’d done in the past was a couple of miles and when I tried using the clip-on shoes I immediately fell off – so this is a huge challenge for me. I get quite nervous cycling, but I think the fact I’m doing it on my auntie’s bike will help remind me what it’s all for.

“After RideLondon got cancelled, I still wanted to do something to raise money. People have been so generous with their sponsorship and I think it’s now more important than ever to support the ICR.

“Cancer has ripped through my family and it continues to do so. I’ve seen what it does to patients and their families and the sooner we can defeat it the better.”

Lannah Carbonilla, Head of Supporter Events at The Institute of Cancer Research, London, added: “Coronavirus has presented huge challenges for us all, and at the ICR we’ve lost vital time for our research to defeat cancer.

“Many cancer patients are now more vulnerable than ever – but we face declining income as our research funding is cut and our major fundraising events are cancelled.

“We’re so grateful for Frankie’s support, which will help us accelerate our research and make up for the research hours lost during the pandemic.”

You can support Frankie at: www.justgiving.com/frankie-simpkins1.