A special HIV testing clinic to mark World AIDS Day was so successful that another is being planned for Valentine’s Day at the Royal United Hospital’s Sexual Health Service. 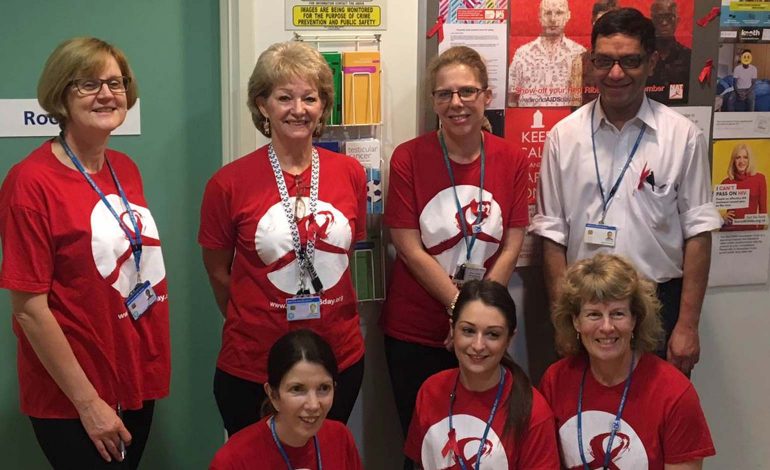 Anyone aged 18 or over with no symptoms, but who wanted to be tested for HIV and other STIs, if agreed, was encouraged to go along.

Over 101,000 people are living with HIV in the UK, and globally there are an estimated 36.7 million people who have the virus.

Each year in the UK around 5,000 people are diagnosed with HIV.

Dr Kate Horn, Consultant in Sexual Health and HIV Medicine, said: “We had a very encouraging response and were very pleased to be able to spread the word that having HIV is a very manageable and treatable condition if diagnosed early, and life expectancy of people with HIV is pretty much normal.

“Our clear message to anyone with any concerns is to get tested, get treated and get on with life.”

The Sexual Health Service is planning similar sessions during 2019, starting with a special Valentine’s Day event in February.