Staff at the Royal United Hospital have been thanked and praised for their work, before and during the coronavirus pandemic, by their CEO James Scott, who has retired after nearly 13 years in the role. 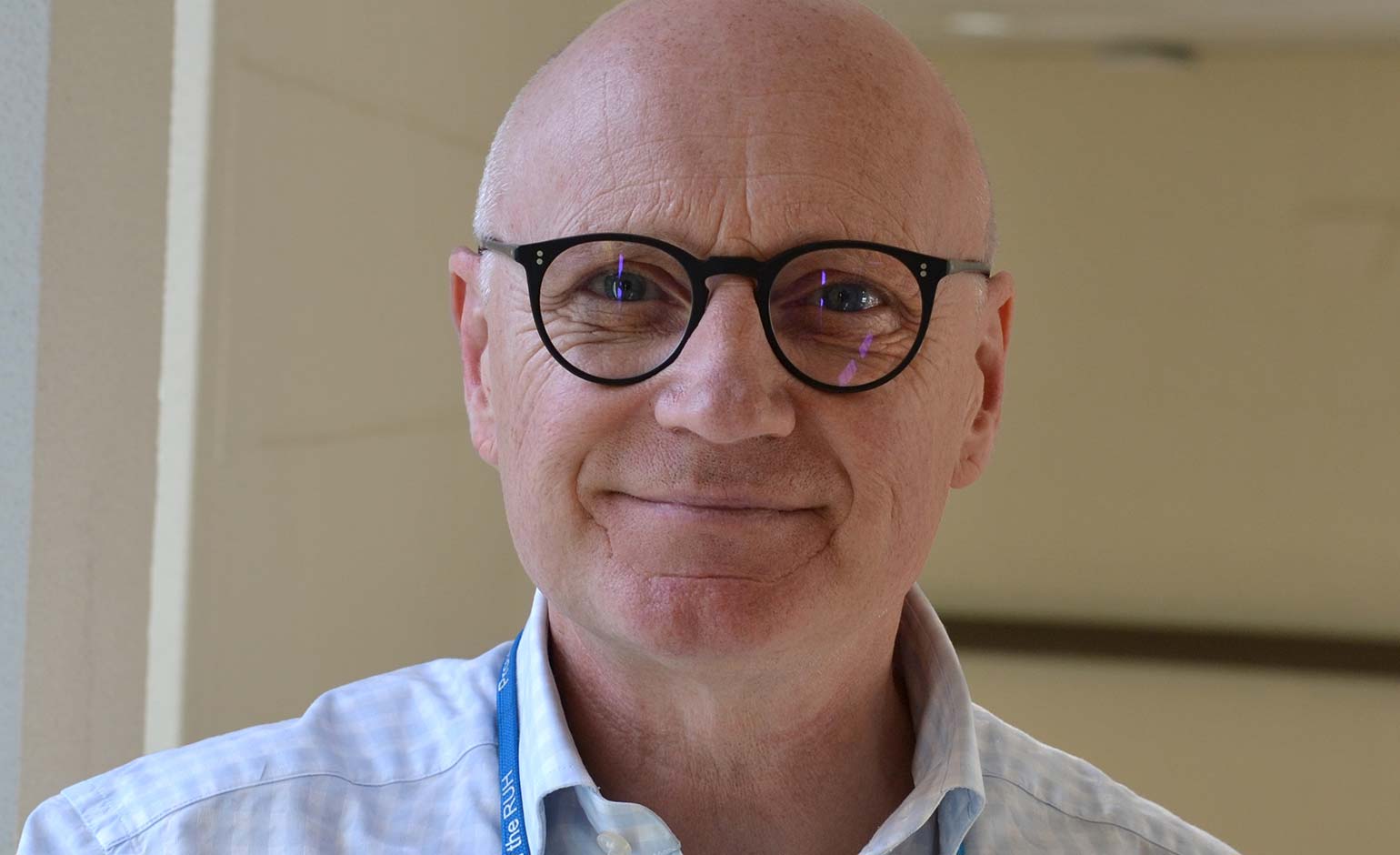 He had planned to retire at the end of March, but stayed on to support his “fantastic staff” during COVID-19.

Mr Scott said is a staff message: “It has been an absolute privilege to be the Chief Executive here for the past 13 years.

“We have had some really challenging times, but we’ve also had some fantastic successes – and throughout all this the thing that has stood out for me more than anything else has been your dedication to our patients and to our community.

“I’m immensely proud of all you have achieved and all that you will achieve in the future.”

Mr Scott, who’ll be 60 this year and has spent 36 years in the NHS, has overseen major improvements at the RUH during his time as CEO, including the achievement of Foundation Trust status in 2014 and securing the future of the services of the Royal National Hospital for Rheumatic Diseases in 2015.

Significant developments during his time at the RUH include building the Dyson Centre for Neonatal Care in 2011, the new RNHRD and Brownsword Therapies Centre in 2019 and, coming soon, the new Dyson Cancer Centre.

Tributes to Mr Scott were led by Trust Chair Alison Ryan, who said: “James’s departure marks the end of an era for all of us at the Trust.

“He has been a dedicated and passionate CEO – it’s been an absolute pleasure to work with him and every single person at the RUH wishes him a long and happy retirement and all the very best for the future.”

Deputy CEO Libby Walters said: “We’ve all benefitted massively from James’s leadership for 13 years but in particular over the last two months, as the Trust responded to the unprecedented challenges that the coronavirus crisis presented.

“So, thank you again James for everything you have done for the RUH, it’s been a privilege and a pleasure working with you. Your strong leadership has been an inspiration to so many of us.”