The Bath and North East Somerset area had the highest rate of coronavirus across England up to the week ending Friday 15th October, figures from the UK Health Security Agency have shown. 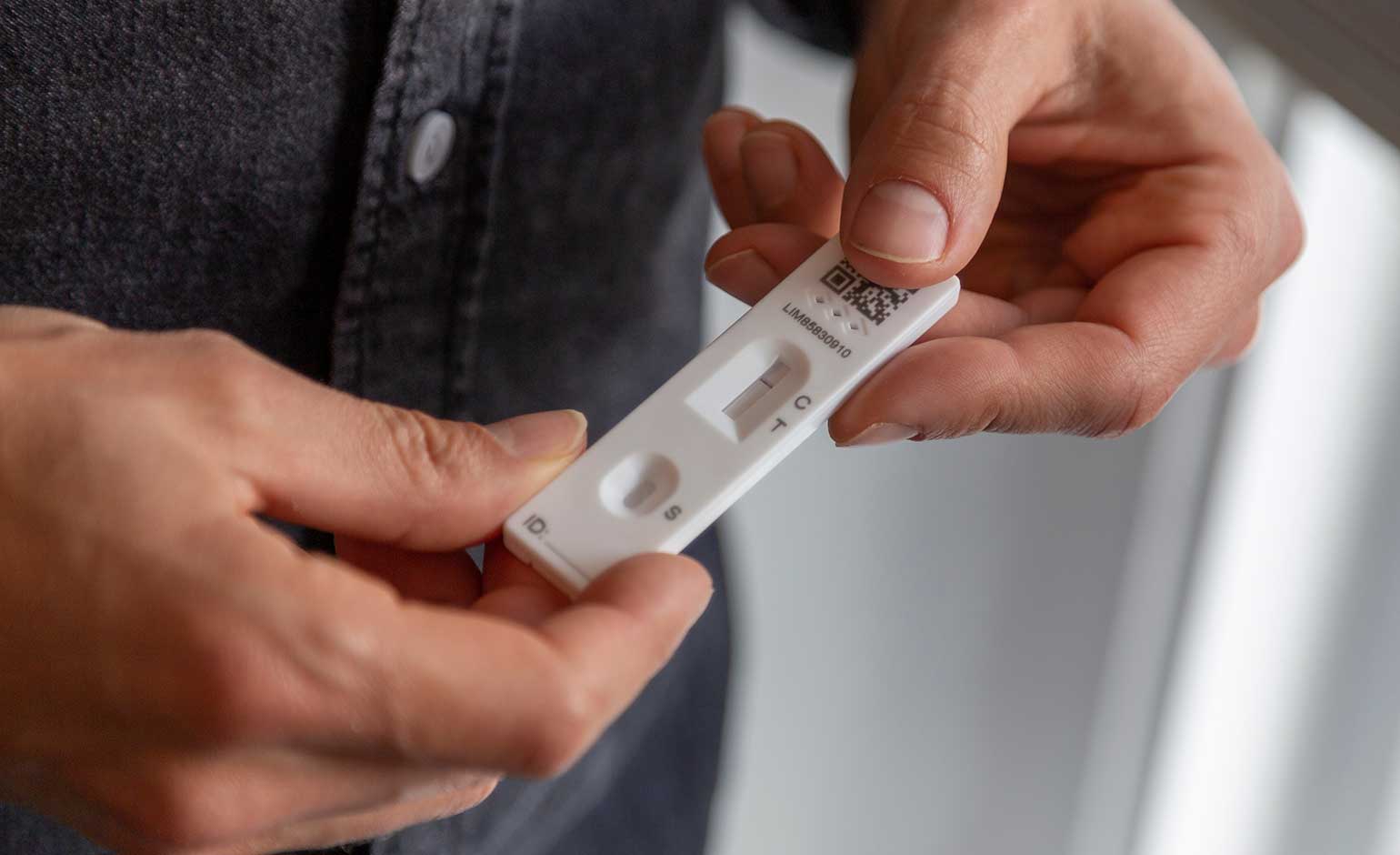 The latest numbers reveal there were 887.5 cases per 100,000 people, which is more than triple the number compared to the previous week (up to 8th October) of 260.7 cases.

The significant rise, which has been echoed across the West of England, has been partially blamed on issues with a testing laboratory in Wolverhampton which incorrectly told tens of thousands of people they were negative for the virus.

This meant people across the Bath area who had taken a PCR test and received negative results were then inadvertently spreading the virus in the community.

NHS Test and Trace estimate that around 400,000 samples were processed by the lab, with around 43,000 people being given an incorrect result between 8th September and 12th October.

The NHS said it was contacting people that could still be infectious to advise them to take another test.

It has since emerged that the Immensa laboratory in Wolverhampton was not fully accredited for coronavirus testing, despite assurances from health officials.

The majority of new positive cases reported are in those under the age of 60.

Up to Tuesday 19th October, Bath and North East Somerset recorded a total of 21,401 cases since the start of the pandemic.

Recent figures show the Royal United Hospital in Bath was treating 39 patients with the virus, and five of them required ventilation.

Residents are once again being urged to be extra cautious as Covid-19 spreads quickly, with the use of face masks being encouraged despite not being legally required.

Locals are also being reminded to book booster jabs when contacted, and take advantage of the vaccinations available if they are yet to receive one.