It is “only a matter of time” before the first case of coronavirus in Bath and North East Somerset, a former GP has said. 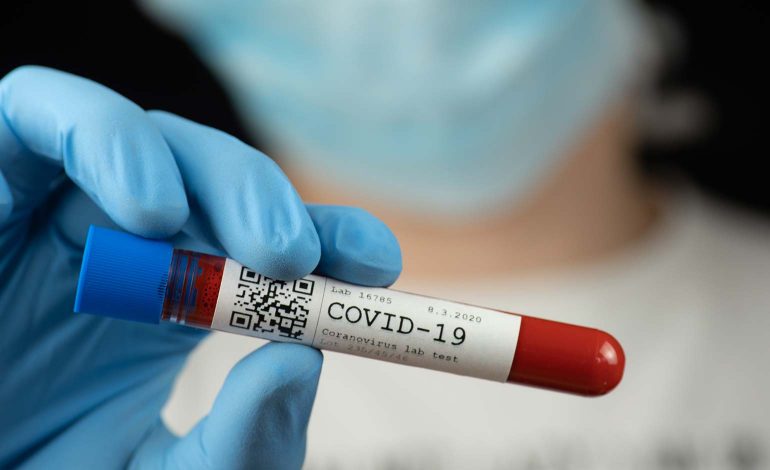 Dr Ian Orpen said there are already pressures on the system but reassured councillors that local health services are “as prepared as they can be”.

Cases have been confirmed in Bristol, Wiltshire, Swindon and Gloucestershire.

Representing the clinical commissioning group, Dr Orpen told B&NES Council’s health and wellbeing scrutiny panel on 10th March: “The situation is rapidly changing. There’s a lot of work going on. The NHS and social care are under pressure already.

“It will have an impact. It already has on people’s behaviour – you can’t buy toilet paper.

“There are pressures on the system.

“Public Health England are giving measured advice. We have to manage demand.

“[The NHS phoneline] 111 is the go-to service but it’s had huge demand, and the epidemic hasn’t even landed here. 111 online is available.

“We’re as well prepared as we could be. We’ve seen what’s happened in Italy. When that volume of cases come, you don’t know.

“The further back it gets pushed towards April or May the better because infections start to decline.

“A week ago, things didn’t feel too bad. Now they feel a lot different. In a week, I don’t know.

“There’s advice and equipment being provided but I can’t say it will all be fine.”

He added: “It’s only a matter of time. There are cases in Wiltshire, Swindon, Gloucestershire and Bristol. Not many – there are pockets of activity elsewhere in the country.”

He said: “There are no confirmed cases in Bath and North East Somerset but it would be naive to think we aren’t going to experience any.

“The advice from public health is to be measured and not cause any undue concern.”

He said the council is working with organisations like homelessness charity Julian House to care for vulnerable groups.