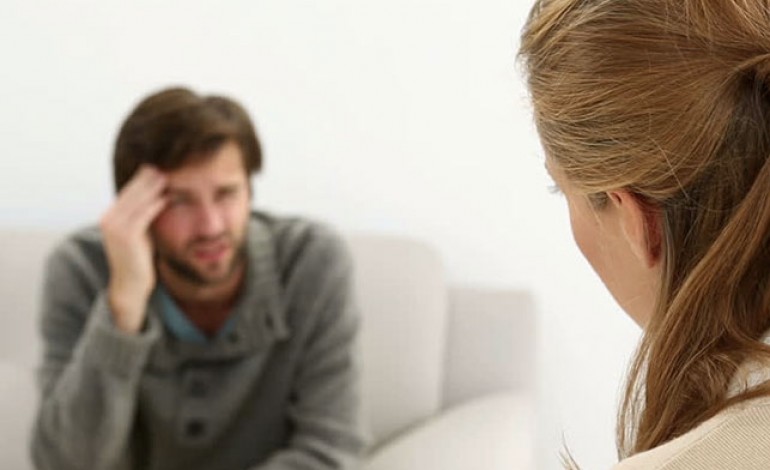 The workshop was held as part of activities to mark Mental Health Awareness Week.

As part of a range of events taking place across the week, AWP’s Early Intervention Team in Bath and North East Somerset (BaNES) provided members of the public with a unique opportunity to learn about psychosis.

The aim of the training was to increase awareness of psychosis, reduce stigma and provide more people with the tools to support others and be empowered to signpost to local services as well as talk more openly about mental health.

A number of areas were highlighted in the training, including:

The event, which was free, took place on Monday 13th May from 2pm to 4pm at the Guildhall in Bath and people were able to drop in, as no booking was required to take part.

“Learning to spot the signs and symptoms of psychosis is a skill that we can all learn and use in our personal and professional lives.

“Taking part in the session is a practical way of actively looking after your own mental health and the mental health of those around you.”

The B&NES Early Intervention Team regularly train staff at statutory and voluntary organisations across Bath and North East Somerset, and are available on request to deliver training onsite.

Having worked with over twenty organisations from the area including the University of Bath, Bath JobCentre Plus, Hayesfield School and Bath City Farm, the training has been received as overwhelmingly positive.

Each year in B&NES, approximately 20 young people will experience their first episode of psychosis. When diagnosed most cases can be treated to the point of recovery.

More volunteers being sought to help out at RUH's Emergency Department