The Royal United Hospital in Bath has been recognised with a prestigious accolade for the support it shows to the armed forces community. 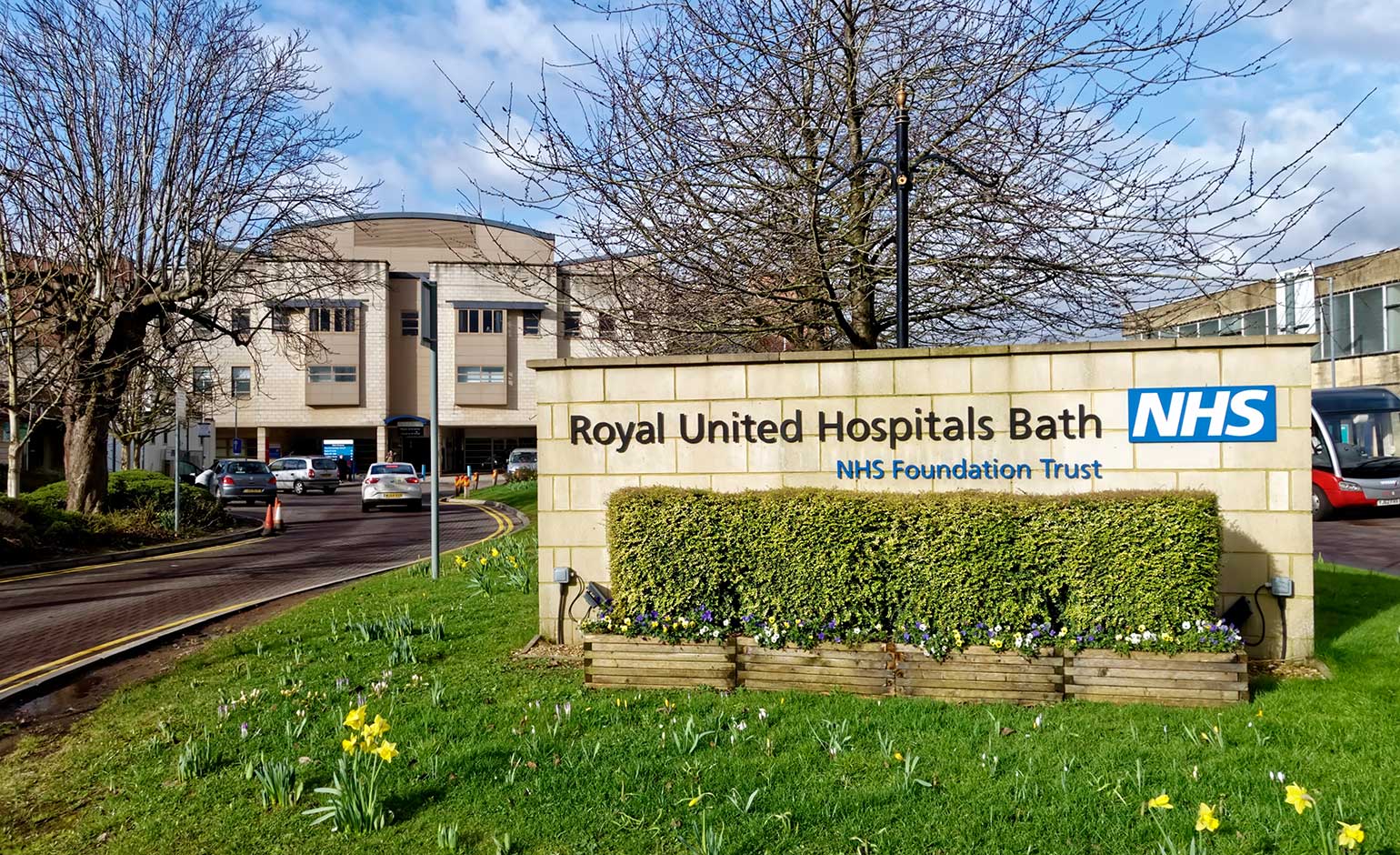 Representing the highest badge of honour, the Ministry of Defence’s Employer Recognition Scheme Gold Award identifies businesses that employ and support those who serve, veterans and their families.

To win the award, organisations must show that they provide 10 extra paid days leave for reservists to attend training and have supportive HR policies in place for veterans, reserves, Cadet Force adult volunteers and spouses and partners of those serving in the Armed Forces.

They must also advocate the benefits of supporting those within the armed forces community, by encouraging others to sign the Armed Forces Covenant and engage in the Employer Recognition Scheme.

Cara Charles-Barks, RUH Chief Executive and Honorary Colonel for 243 (Wessex) Field Hospital, part of the Army Reserve Medical Services, said: “I’m delighted that the RUH has received such a prestigious award, which recognises how importantly we take our responsibility towards the armed forces personnel and community.

“We are extremely proud of our staff who serve in the armed forces as reservists and also our veterans and their families and are committed to giving them all the support they need.

“Just last year we were also awarded Veteran Aware accreditation in recognition of our commitment to leading the way in improving NHS care for veterans and members of the armed forces community.

“To receive two such important accolades reflects very positively on the RUH and our commitment to be an outstanding place to work where our staff can flourish.”

Surgeon Commander Richard Graham, RUH Deputy Medical Director, has served with the Royal Naval Reserve since 2005 and has undertaken two tours of duty at Camp Bastion, Afghanistan, as head of the radiology department and consultant radiologist.

He said: “This award is a reflection of our commitment to our reserve forces and cadet volunteers.

“We value the vital contribution our military staff make to both our Trust and wider defence and have proactive and supportive staff policies in place which ensure they have the opportunity to be able to serve.”