An “Apollo space mission amount of science” is being thrown at developing a Covid-19 vaccine but there are no guarantees it will be effective, a health chief has said. 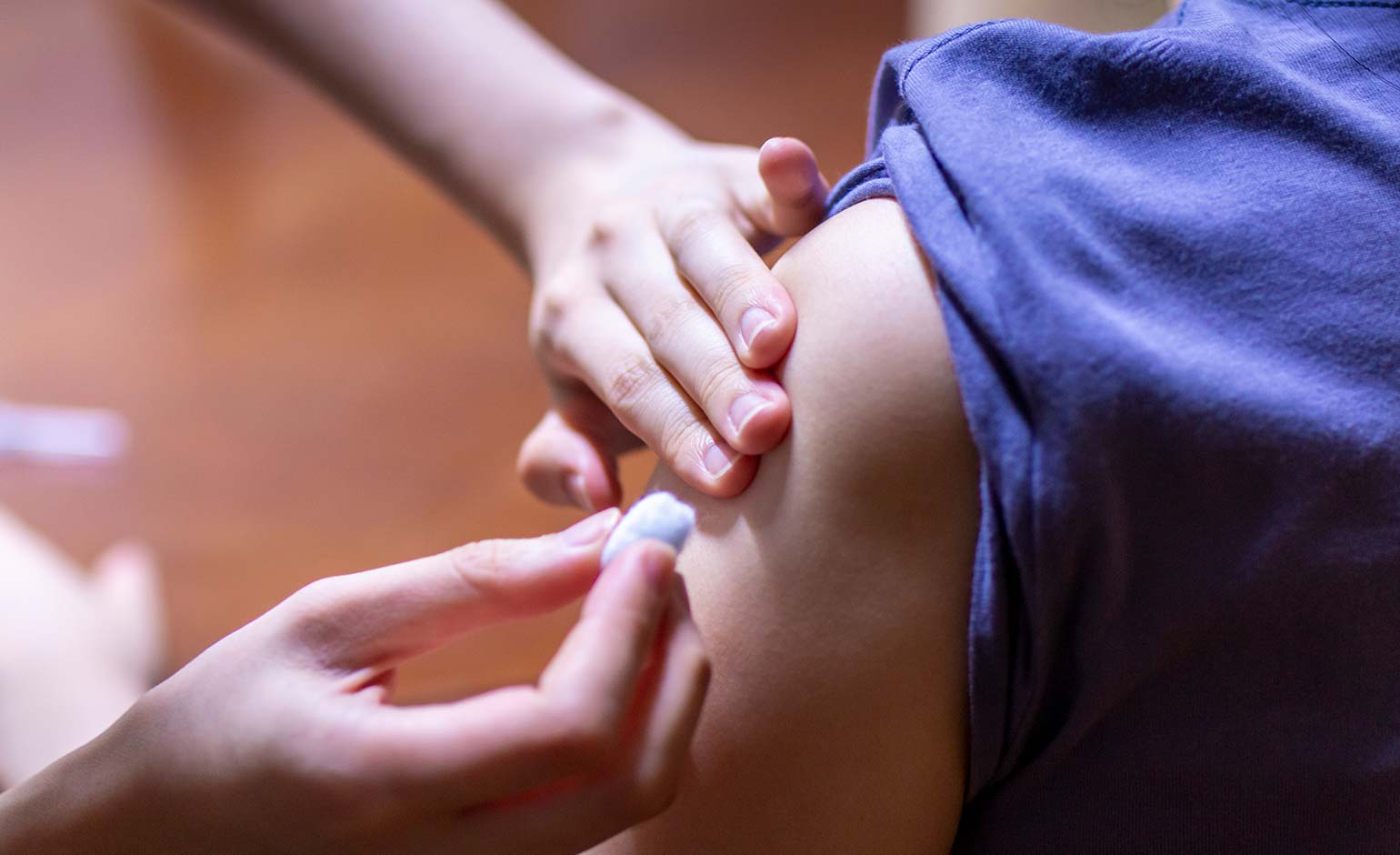 Dr Bruce Laurence said Bath and North East Somerset had a long run without any cases but it was bound to end – last week a cluster was identified in the Somer Valley.

Care homes in the area have been shut to visitors as a “very precautionary” step to prevent a repeat of the “awful” impact in the first phase of the pandemic.

Speaking during a webinar last week, the director of public health at Bath and North East Somerset Council said: “There’s evidence that we might be going in the right direction.

“If everyone does the right thing more we will get on top of this. If everyone’s a bit slack we could easily lose it, so it’s all about prevention in all age groups.”

Dr Laurence said the bulk of cases are now in those aged between 18 and 40, who may feel that the virus will not affect them much even if they get it, but he emphasised that preventing its transmission is everyone’s responsibility.

“The bug is with us – it’ll never go away,” he said. “Even if we have a vaccine we have to live with it to some degree.

“We’re a long way from having any effective vaccine.

“I would say we’re not likely to have it until well into next year, and then we have no absolute guarantee that there will be a vaccine that’s highly effective either.

“There’s an Apollo space mission amount of science being thrown at this.

“It’s caught the world’s attention like nothing in my career, not even the flu pandemic of 2009 which I was involved in. Scientists are working hard all over the world.”

For Dr Laurence, it was a “no-brainer” to cancel the Christmas market because there is “no way it can be done in good conscience”, adding: “Christmas is a time of year when a lot of people are going to want to come together when we’ll have colds and flu so we really will want to keep a lid on unnecessary transmission at that point.

“We should be in a position to prevent a winter lockdown.”