Bath’s public health chief is asking residents to limit how much they mix with other people “before we are forced to”. 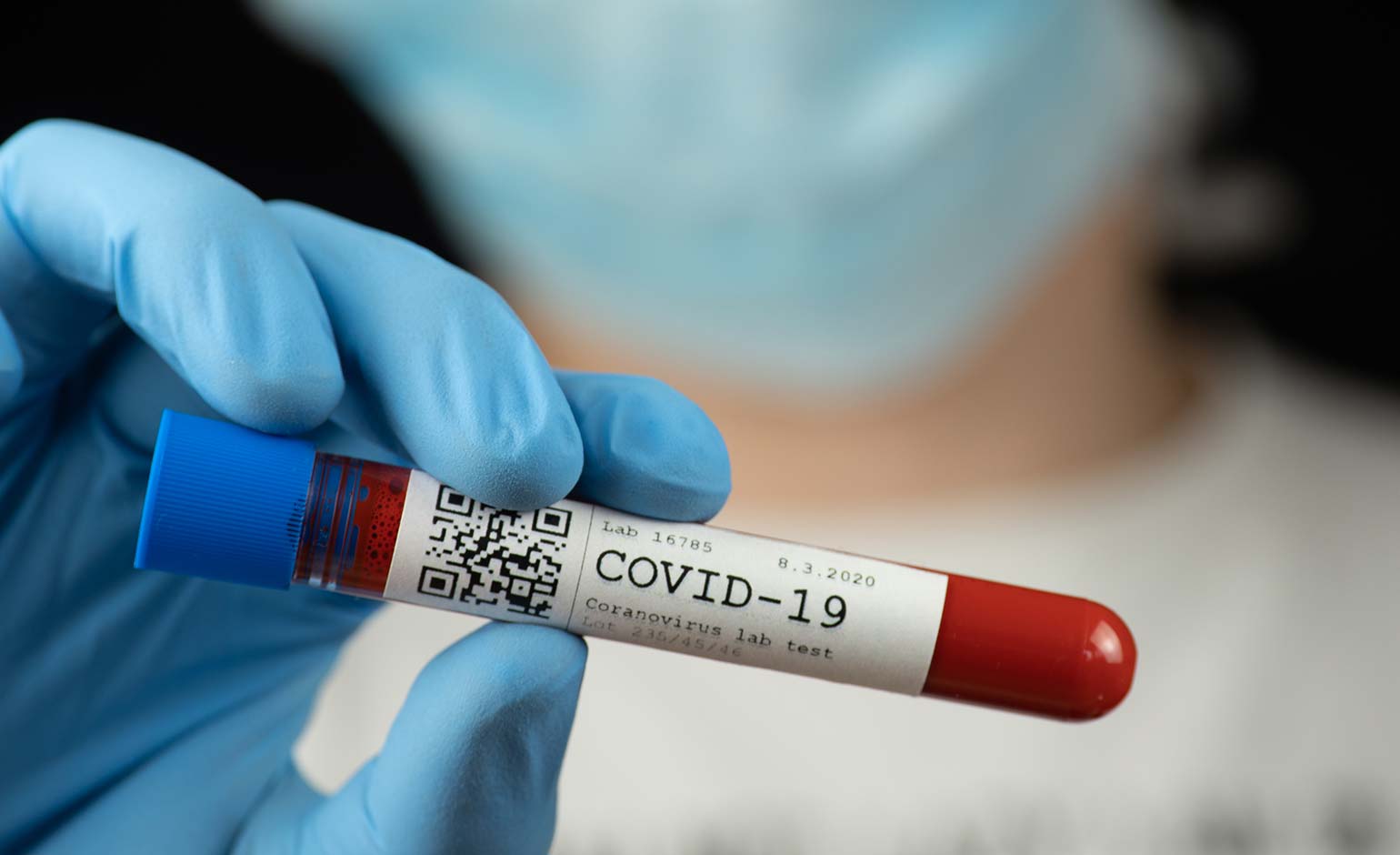 Dr Bruce Laurence said it would be foolish to think the district could not go the way of Liverpool, which is under the tightest local lockdown controls, or close-behind Manchester.

The current rate of cases in Bath and North East Somerset is just above 100 per 100,000 – and until recently that would have put the council on the government’s watch list, risking pushing the area into Tier 2.

Dr Laurence said in his weekly email to residents: “Now, because levels throughout the country are so high, this may not have the significance it did before, but it is still a point to note and we need to redouble our efforts.

“We are at a point now where unless we all impose a sort of ‘partial lockdown’ on ourselves, we are very likely to face a more complete lockdown being imposed by the government as we lose control of cases going deeper into the winter.

“For many of us, there is much that we do that cannot be considered as essential or can be scaled back without any great hardship and harm.”

Dr Laurence asked residents to question if they need to mix with other people, if it is safe, and if the benefits are worth the risk, adding: “I would ask you to really limit how much you mix in your and other people’s homes outside your household or household bubble.

“The next stage of restrictions if our numbers get too high will be a ban on mixing of households, but it seems to make sense to me that we start reducing this high-risk activity now before we are forced to.”

He also urged people to go home when the 10pm curfew forces pubs and restaurants to close.

The number of coronavirus cases locally and regionally have consistently been below the national average, although the figures are creeping up.

“We could be slightly reassured that the virus will rage less fiercely in Bath and North East Somerset and the South West, than in those parts of the country worst hit in this second wave, as it was in the first,” added Dr Laurence.

“But with rates climbing quickly here and across the region it would be foolish to rely on that hope, or to think that we couldn’t go the way of Liverpool and Manchester if we do nothing to prevent it.”