New analysis has revealed that Bath and North East Somerset is one of the areas in the country worse hit by a growing shortage of GPs. 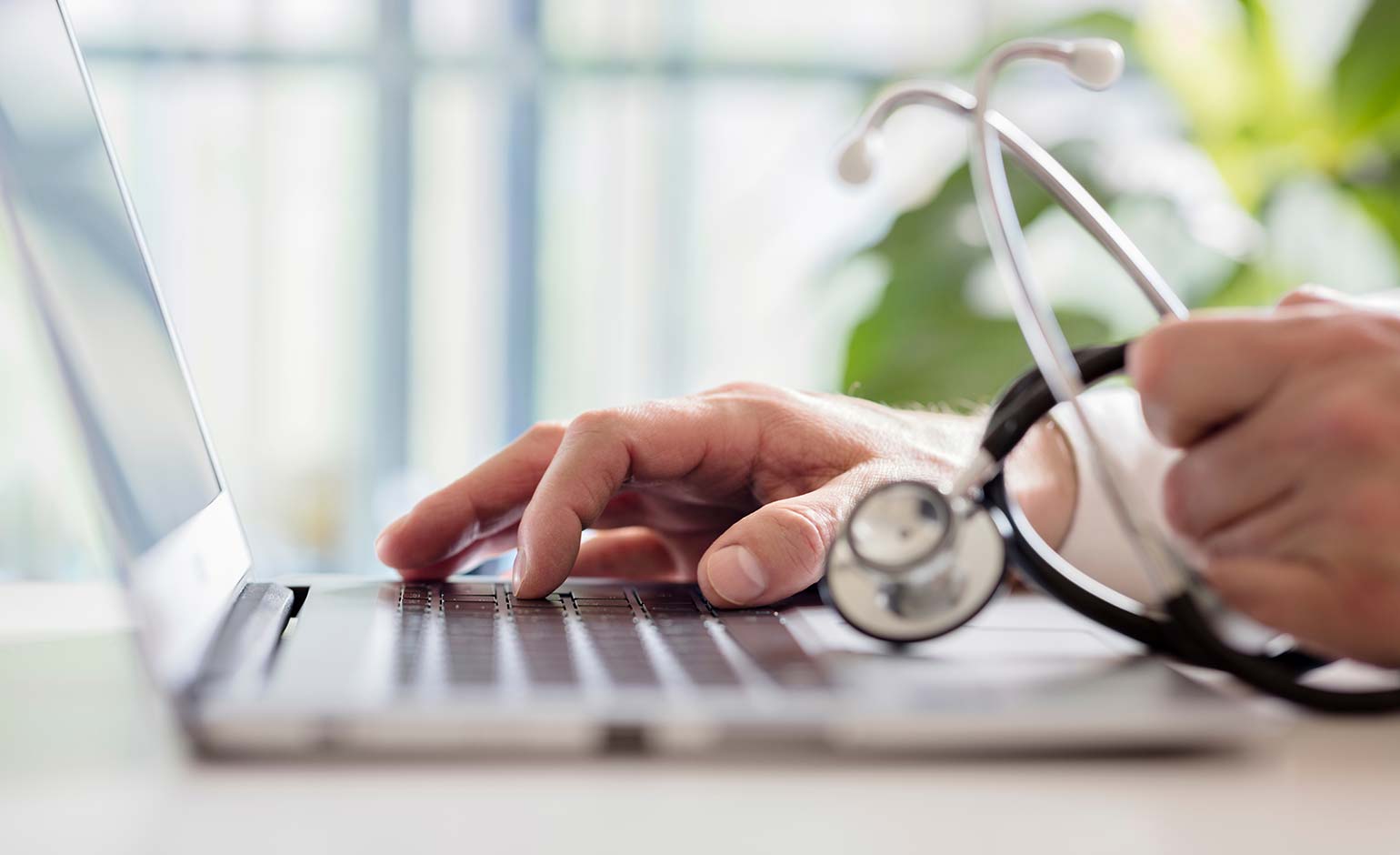 The figures, based on research by the House of Commons Library, show that there is now just one GP per 1,937 people in B&NES as of June 2021. The national average is one GP per 2,038 people.

The latest figures are 6% up from the one GP per 1,827 people in Bath and North East Somerset five years ago.

Many people continue to struggle to book an appointment with their GP, and services are increasingly under pressure from rising demand.

The number of GPs employed in the area has also fallen by 2% to 480 in the same period.

The Liberal Democrat party is now calling on the Government to invest in GP services to ensure people can get an appointment when they need one.

Ms Hobhouse said: “The Conservative Government is badly letting down both GPs and patients in Bath and North East Somerset. Instead of fixing the GP shortage crisis, the Conservatives are making it worse by failing to train the new doctors we so desperately need.

“Our local GPs have been working flat-out throughout the pandemic and they deserve our support. The worsening national GP shortage has given rise to a postcode lottery, with our hard-working GPs overstretched and people left waiting too long for treatment or even an appointment.

Cllr Dine Romero, Cabinet Member for Children, Young People, Communities and Culture commented: “Families rely on being able to see a GP when they or their children fall sick to get advice, access treatment and get well again.

“The Government must invest more in our GP practices and train up more doctors, to ensure patients get the fair deal they deserve.”