A five-year-old boy from Bath has cycled 50km and raised more than £1000 in memory of his great-grandfather who sadly died in February aged 99. 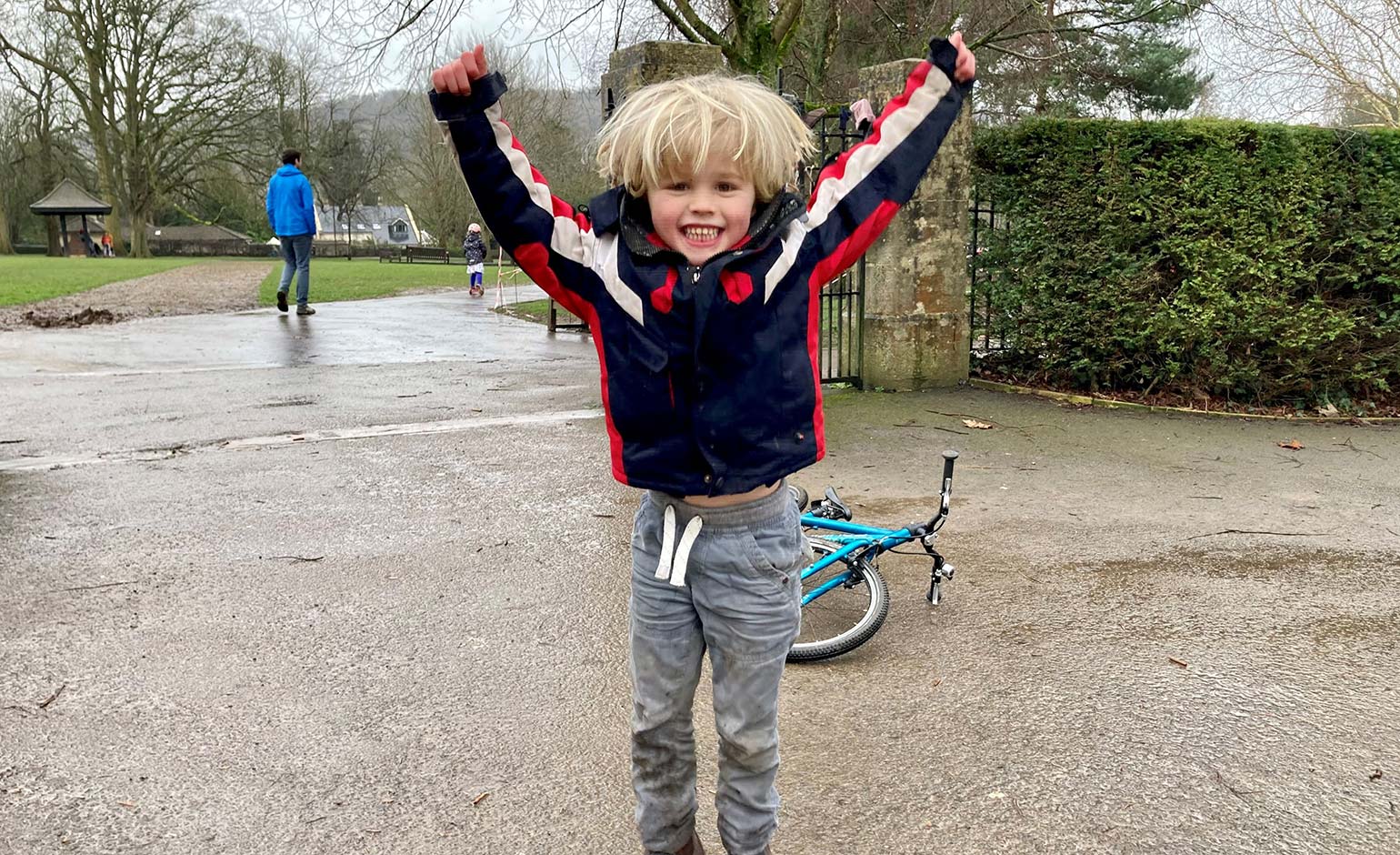 Thanks to Max and those who sponsored him, the money will be donated to The Forever Friends Appeal to benefit patients, their families and the staff that care for them at the Royal United Hospital.

Before the February half term, Max and his classmates were set a challenge by their PE teacher to complete ‘100 laps of something’ during the school holiday.

Max decided to cycle 100 laps around Alice Park in Bath and averaged 12 laps or 6km a day and finished the challenge on the seventh day by cycling the final 24 laps (12km).

Kitty Hodges, Max’s Mum said: “We’ve been so impressed by Max’s determination to cycle, whatever the weather. He only turned five in December and got his big bike at Christmas, so it is quite a feat for him.

“Max wanted to do the challenge and raise some money for the RUH, to thank the staff, who over many years, have looked after his Great Grandfather as well as other members of our family.

“The challenge also became a family effort too, Max’s dad Ed has planned a 100km cycle, his big sister Chloe, who is 8 years old, has been doing a 100 pull-up challenge and I have been walking and running throughout February to achieve 100km. 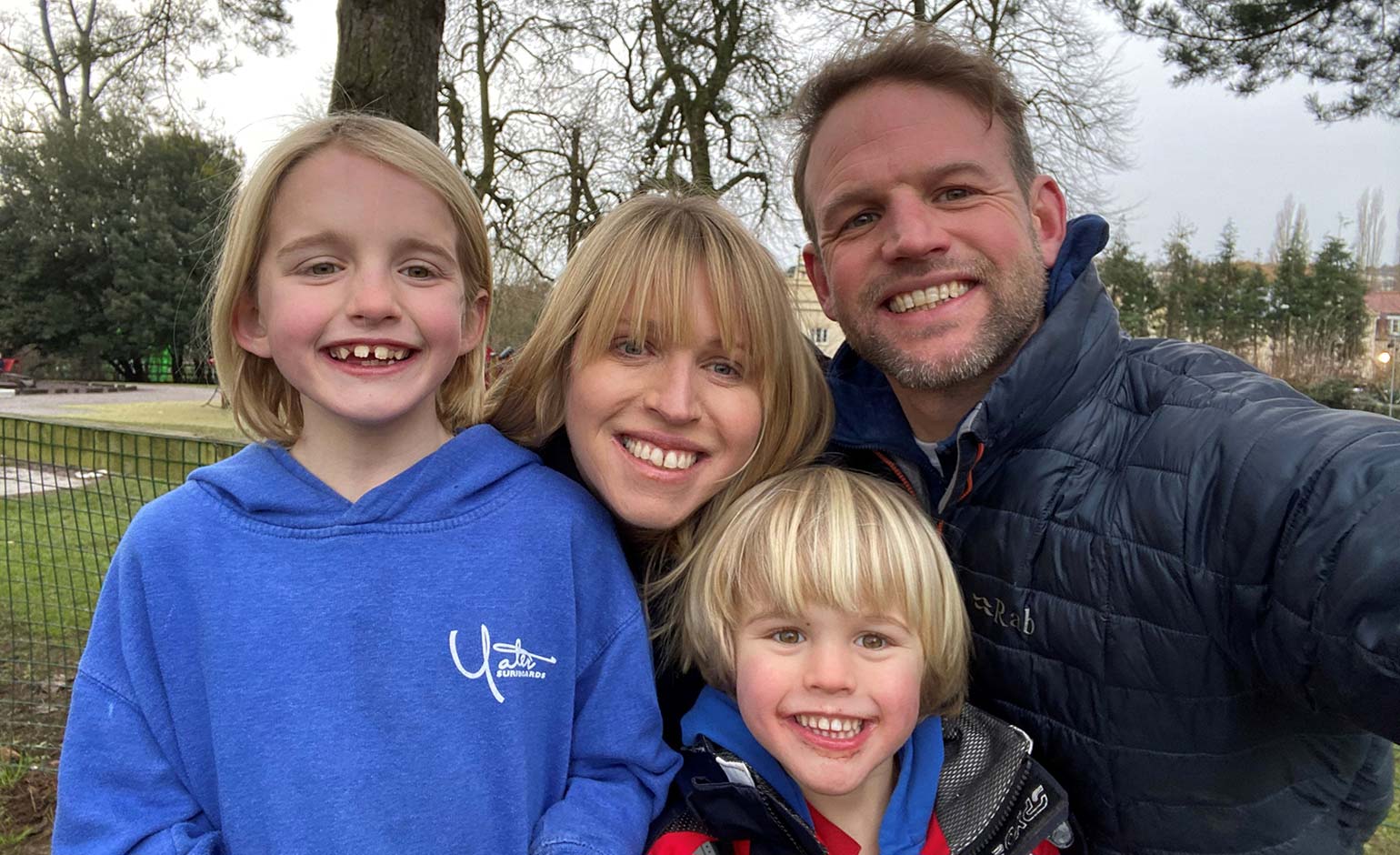 “We are so proud of them for taking on these challenges to support the hospital in memory of Great Grandfather Ted, who they adored.

“They’ve been utterly dedicated to completing the challenge and even though it’s been a tough few months, their resilience, willingness to do it and think of others, makes us very proud parents.”

Laura Cherry, Events and Community Coordinator said: “On behalf of everyone at The Forever Friends Appeal, we would like to say a huge thank you to Max and his family for their wonderful support.

“The funds raised will be put towards supporting areas with the greatest need at the hospital, both now and in the future.”

You can show your support for Max on his JustGiving page at: https://www.justgiving.com/fundraising/maxhodges.