Cara Charles-Barks will become the new Chief Executive of the Royal United Hospitals Bath NHS Foundation Trust in September 2020, it has been announced. 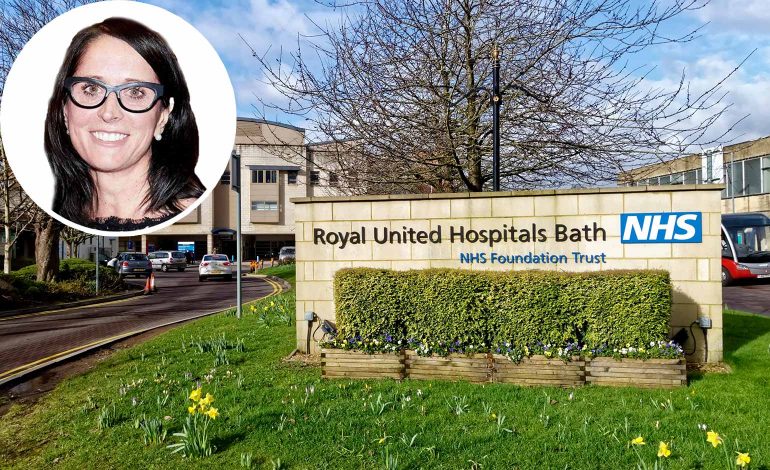 Cara has been Chief Executive of Salisbury NHS Foundation Trust since January 2017 and under her leadership, the Trust moved from a CQC rating of ‘Requires Improvement’ to ‘Good’ in March 2019.

Prior to this, Cara, who is a registered nurse, held a wide range of clinical and management roles in both the NHS and the Australian healthcare system.

Cara said: “I am delighted to be joining the team at the RUH at such an exciting time. I’ve been impressed with the passion and ambition of staff to deliver services of the highest standard, and to challenge themselves to do even better.”

Alison Ryan, Chair of the Trust, said: “Cara embodies the RUH’s commitment to quality improvement and she has a strong sense of how our BaNES, Swindon and Wiltshire Integrated Care System can evolve.

“With Cara as our new Chief Executive we will be able to provide the best services for our patients and a strong future for the RUH.”

Outgoing Chief Executive James Scott will be leaving the RUH to begin his retirement on 31st March.

Libby Walters, Director of Finance and Deputy CEO, will take on the role of Interim CEO from 1st April until Cara joins in September.

It was announced last September that James Scott was planning to retire after nearly 13 years in the role.

At the time, he said: “Saying goodbye is a difficult thing for me to do but I will be passing on the helm with the absolute confidence that the RUH is heading forward to the future on the right course.”