A student at Bath Spa University has died after contracting meningococcal meningitis, with work underway to help prevent the spread of the infection. 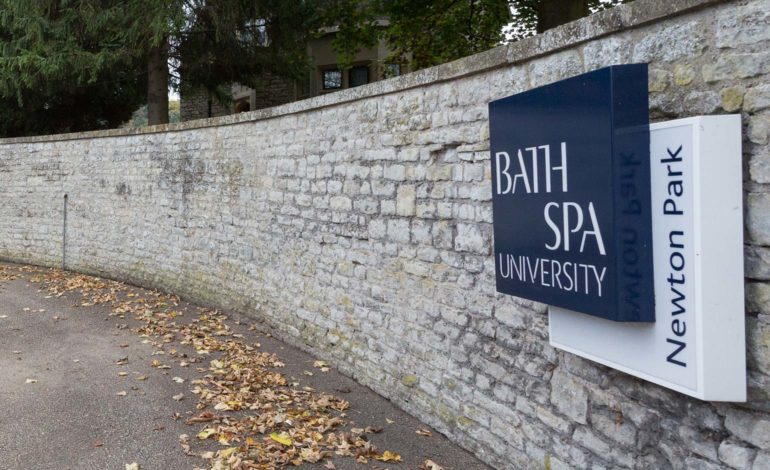 The final-year business and management student was taken to hospital at the weekend, but ‘passed away suddenly’.

Charity Meningitis Now said the strain of meningitis had been identified as MenB, which was not routinely vaccinated against before 2015.

Public Health England said antibiotics had been arranged for close contacts of the student, and information had been widely provided to spot the signs and symptoms of a meningococcal infection.

In an email to students by Vice-Chancellor Prof Sue Rigby, seen by the BBC, it was confirmed the university was in contact with the student’s family and friends and was “supporting them in any way we can at this difficult and tragic time”.

Meningitis charity Meningitis Now said it was saddened to learn of the death of the student.

Dr Tom Nutt, Meningitis Now chief executive, said: “It is very sad to hear of another young life being lost to meningitis.

“We understand that people connected with the university will be concerned but we urge them not to panic – meningitis remains a relatively rare disease and everything that needs doing is being done.

“Although this strain has been identified as MenB, which young people are not routinely vaccinated against, we would still urge students to take a few minutes to check that they and their friends have been vaccinated for MenACWY and learn the signs and symptoms of the disease, so they can act quickly if they suspect it.”

Bath Spa University has signed up to Meningitis Now’s Meningitis Aware Recognition Mark (MARM) and has protocols in place for dealing with such a case.

“Anyone affected or with any questions and concerns can contact our Helpline on 0808 80 10 388 or email [email protected]” Dr Nutt added.

The early signs and symptoms of meningitis can be similar to flu and include fever, headache, nausea, vomiting and muscle pain.

The rash can be a late sign and may not appear, so advice from Meningitis Now is not to wait for a rash.

Dr Nutt added: “Trust your instincts and seek urgent medical help if you suspect the disease, by contacting your GP or calling 111.”