A UK-wide trial into Parkinson’s disease led by the RUH in Bath and the University of Bristol is set to go ahead, thanks to a £2.1 million grant from the National Institute for Health Research (NIHR). 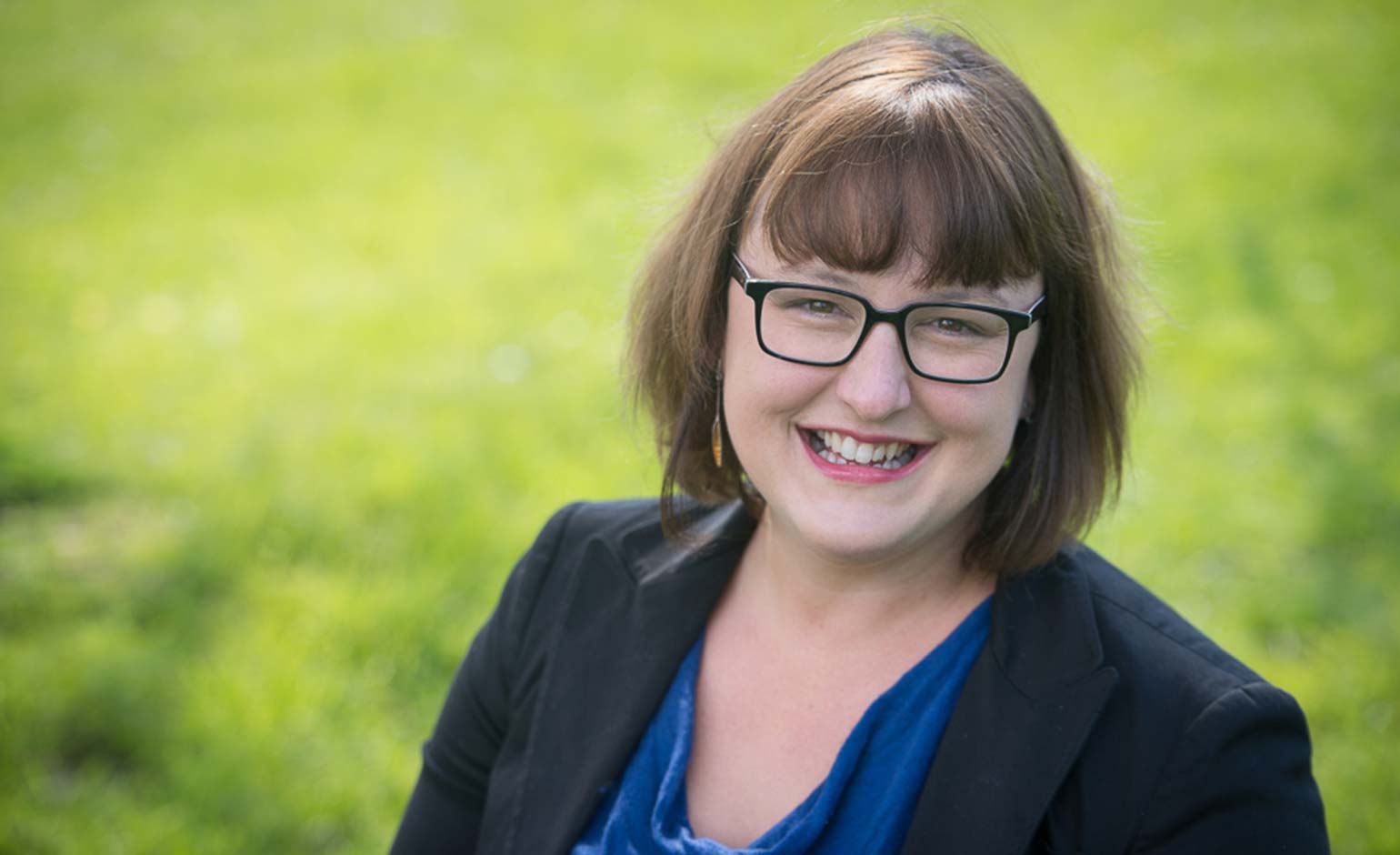 It will test whether a commonly prescribed dementia drug could prevent debilitating falls for people with the disease.

Falls are a frequent complication of Parkinson’s, which affect around 60 per cent of the 127,000-people diagnosed with the condition each year.

With the degeneration of dopamine-producing nerve cells, people with Parkinson’s often have issues with unsteadiness when walking.

As part of the condition, they also have lower levels of acetylcholine, a chemical which helps us to concentrate – making it extremely difficult to pay attention to walking.

The combination of both often leads to patients suffering from injuries, broken bones and hospital admission.

The new three-year trial is led by Dr Emily Henderson, a Geriatrician at the Royal United Hospital in Bath and an Honorary Senior Lecturer at the University of Bristol.

It will recruit 600 patients across 26 UK hospitals to determine whether a drug, known as a cholinesterase inhibitor (ChEi) will help people with Parkinson’s.

The trial follows on from earlier phase trials which showed that cholinesterase inhibitor treatment has potential to almost halve the number of falls and improves the regularity of walking, speed, and balance.

Dr Henderson said: “As the population ages, the number of people living with Parkinson’s disease and the occurrence of complications will increase.

“There is an urgent need to identify treatments that reduce falls in Parkinson’s disease. This trial will provide definitive evidence as to the role of ChEi for falls.

“If successful, this treatment will improve the lives of people living with Parkinson’s now and has the potential to be tested in other groups of patients who are at high risk of falling. We are working hard to tackle one of the most disabling complications of Parkinson’s.”

Trial patients will be randomly assigned a 12-month course of either a cholinesterase inhibitor via a patch or a placebo (dummy) treatment.

However, neither the researchers nor the participants will know which group they are in. Patients will be asked to record any falls that they experience in diaries that they post back each month for a year.

Findings from the trial, funded by the NIHR Health Technology Assessment programme (HTA), will be published in a research journal.

The announcement of the grant comes in the week of international clinical trials day, which raises awareness and recognition of the work of clinical research professionals for their contribution to public health and medical progress.

Tim Craft, Trust Director of Research and Innovation, said: “Research is good for patients, who benefit from being treated in research-active hospitals.

“Research is good for the Trust. It helps to attract and retain high calibre staff, enhances the Trust’s reputation, and is an important source of income.

“I am delighted to say that we have been awarded this very important grant. This is a really exciting time for the Trust to be increasing its participation in research, with the UK government supporting the growth of life sciences research with significant additional funding.”