Avon Fire and Rescue crews rushed to tackle an underground fire on a pavement in Bath earlier this morning. 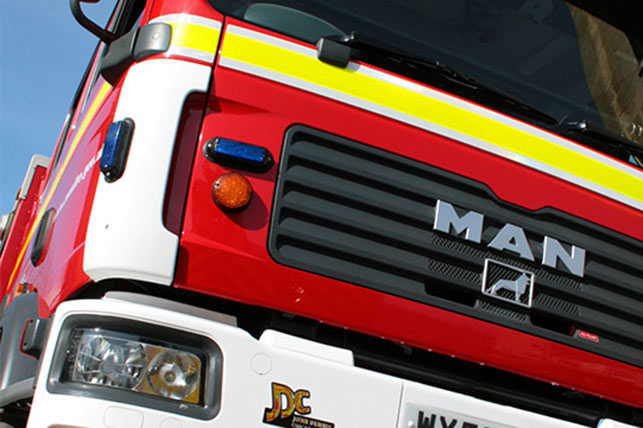 Firefighters were called at 8.25am to reports of a manhole cover being blown off the pavement with smoke and flames coming from the hole.

When crews arrived at the scene on James Street West, at the junction of Avon Street outside the Sally’s shop, they found the manhole cover dislodged and smoke coming from underneath.

The electrical supply to the underground box was isolated, and firefighters used Co2 extinguishers to put out the fire.

It is believed to have been caused by an electrical fault in the junction box.

Western Power Distribution have confirmed that 7 properties have lost power and supplies will be restored as soon as possible.

The pavement is now being dug up by engineers to find and fix the cable which caused the fire.