Two people were taken to the Royal United Hospital on Thursday afternoon, 13th December, following a kitchen fire at a property in the Odd Down area of Bath. 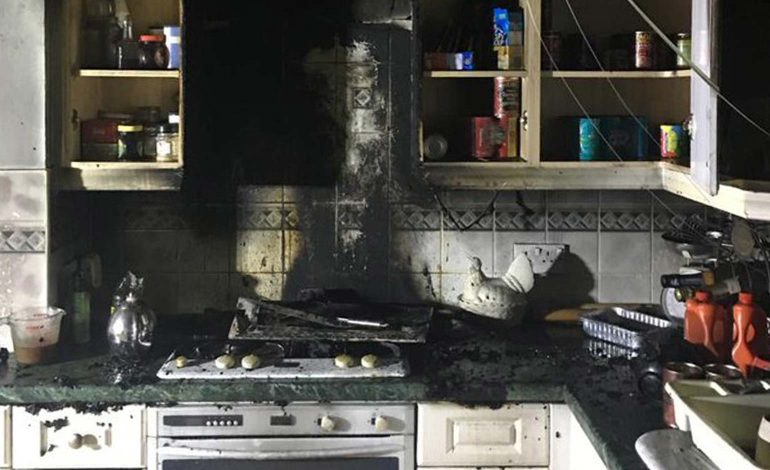 Three crews from Bath’s fire station were called to the kitchen fire in a residential property, caused by a frying pan.

Two firefighters in breathing apparatus used one high-pressure hose reel to tackle the fire and a positive pressure ventilation fan to clear smoke from the building.

A man in his 70s was treated at the scene before being conveyed to hospital by ambulance. 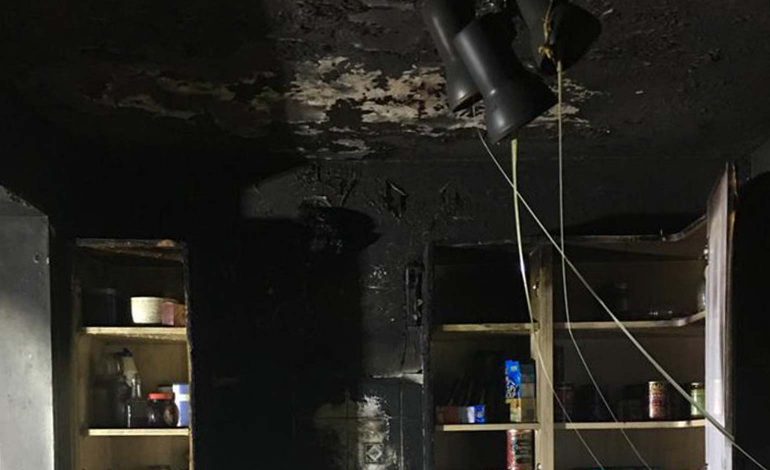 A woman in her 60s was also taken to hospital due to smoke inhalation.

The cause of the fire is thought to accidental. Avon Fire & Rescue has taken the opportunity to offer kitchen fire safety advice to local residents, which can be found here.