A 4.4 magnitude earthquake has been felt by thousands of people across the Bath area this afternoon, with the epicentre reported to be in South Wales, 20km from Swansea. 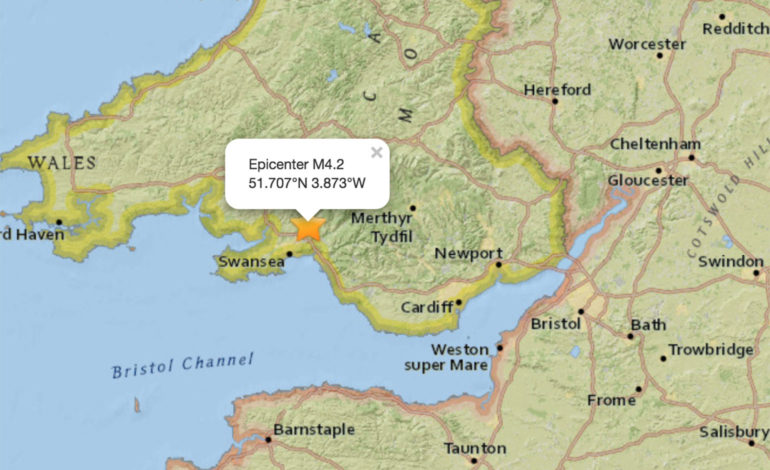 The earthquake happened at around 2.31pm this afternoon, Saturday 17th February.

There were reports of people feeling movement from Cornwall, South Wales and Birmingham, up to Manchester, Preston and Liverpool.

The British Geological Survey (BGS) has said the epicentre of the 4.4 magnitude earthquake, at a depth of 7.4km, is believed to have been near Neath, 20km from Swansea in South Wales.

Map of the testimonies received so far following the #earthquake M4.7 in Wales-England Region, U.k. 40 min ago pic.twitter.com/KhWEV08XDU

This kind of magnitude only happens in the UK every 2-3 years, the BGS added. 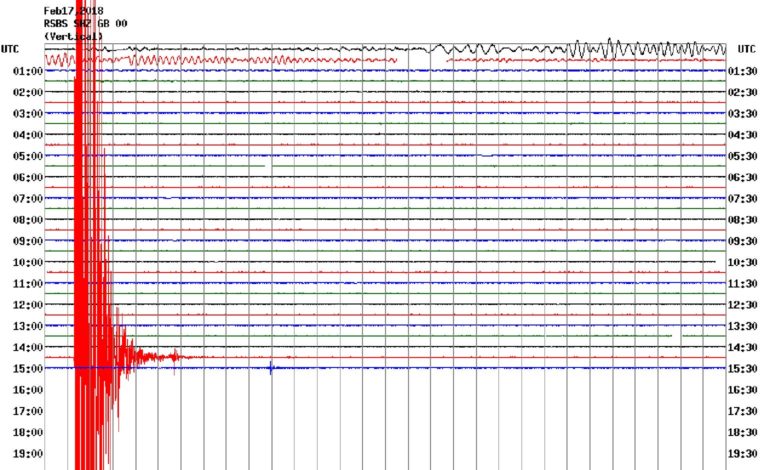 Off the scale – data from a BGS seismic station in Pembrokeshire