Divers from Avon and Somerset Police’s Underwater Search Unit have been searching part of the River Avon near Churchill Bridge in Bath after reports of a man being seen in the water. 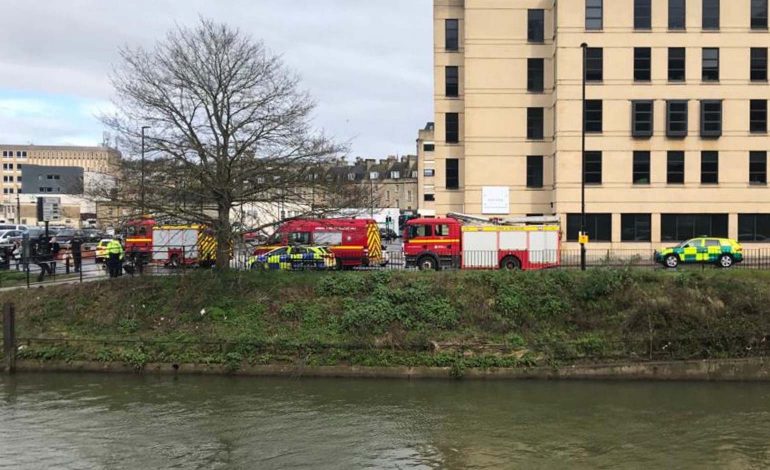 Fire crews from the Bath and Bedminster fire stations, along with specialist boat crews, were mobilised to the scene near Avon Street car park shortly before 11am on Sunday, 8th March.

A thorough search was carried out alongside police, ambulance and Hazardous Area Response Team crews, though no casualty was located. 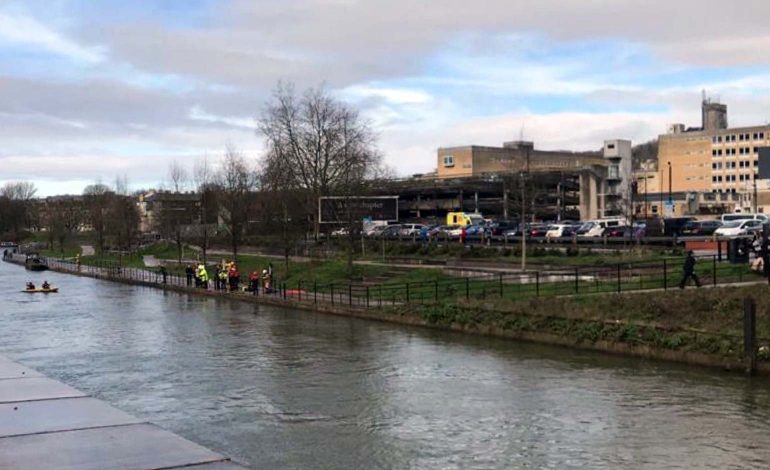 The police helicopter was also brought in to assist with the search.

As no person was found, the search was handed to Avon and Somerset Police, who have been searching the river using their specialist dive team.

A spokesperson for Avon and Somerset Police said a search on Monday had concluded, but the dive team will be returning to continue their search “at some point”.