A fire at a house on Eastfield Avenue in Bath this morning is believed to have been started deliberately, Avon Fire & Rescue Service has said. 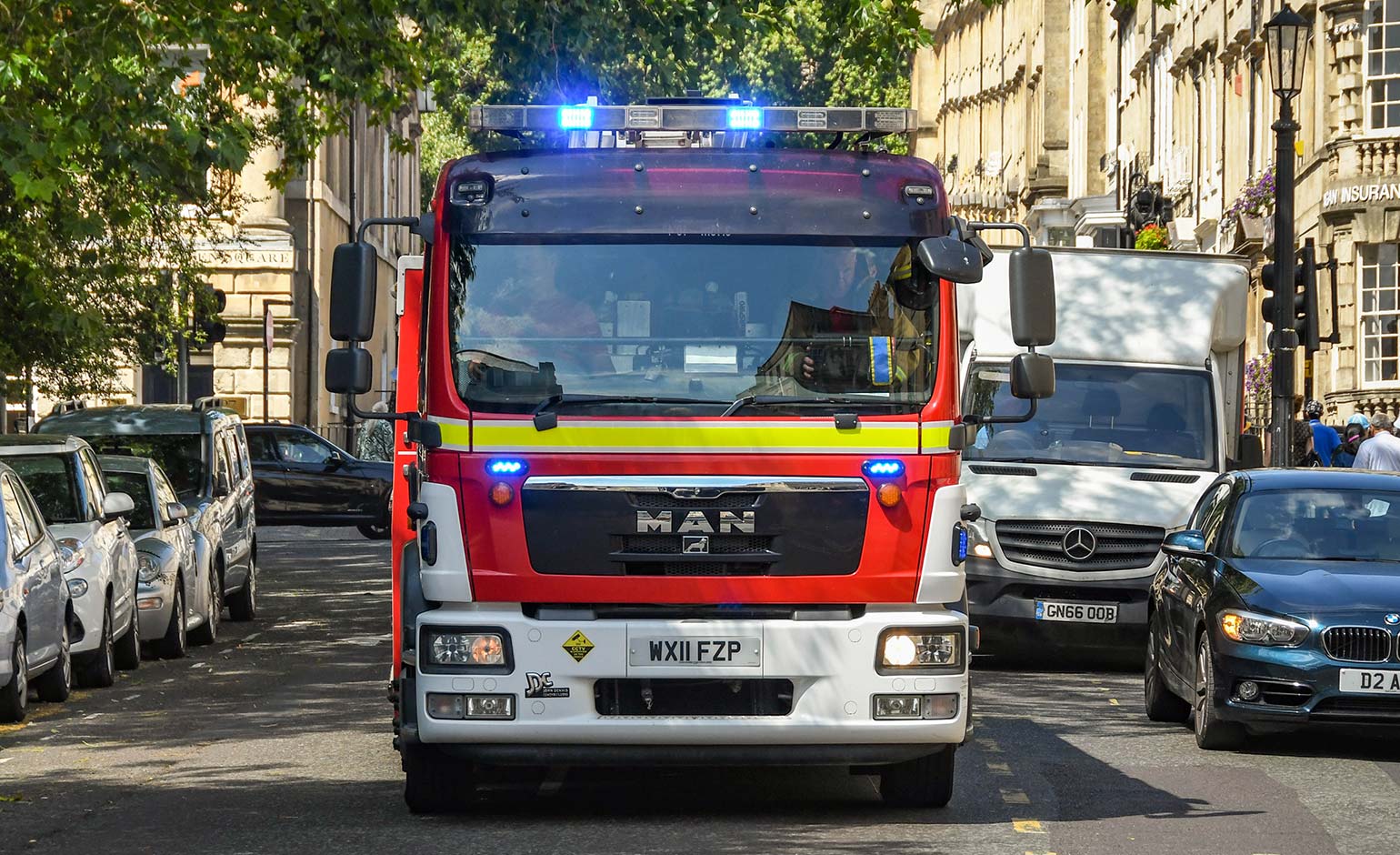 Crews from the Bath, Hicks Gate, Temple and Kingswood fire stations were called to reports of the blaze at 10.04am this morning, Monday 9th May.

On arrival at the scene, firefighters found a fire which was estimated to be affecting around 90% of the two-storey property, including the ground floor, first floor and roof space.

8 BA in total on Search & Rescue and Firefighting briefs, and post fire damping down.

The fire service has said the cause of the incident was determined to have been deliberate ignition.

Avon & Somerset Police said enquiries were ongoing, and anyone with information should call 101 and give the call-handler reference number 5222109181.

Up to 125 properties near the scene of the fire lost power according to Weston Power Distribution, which said it had to isolate supplies for safety reasons.

Western Power Distribution restored all power to the area at 3.38pm.