The M4 westbound has been closed between Chippenham, at junction 17, and Bath, junction 18, this morning after a milk tanker overturned, with the road expected to stay shut for a number of hours. 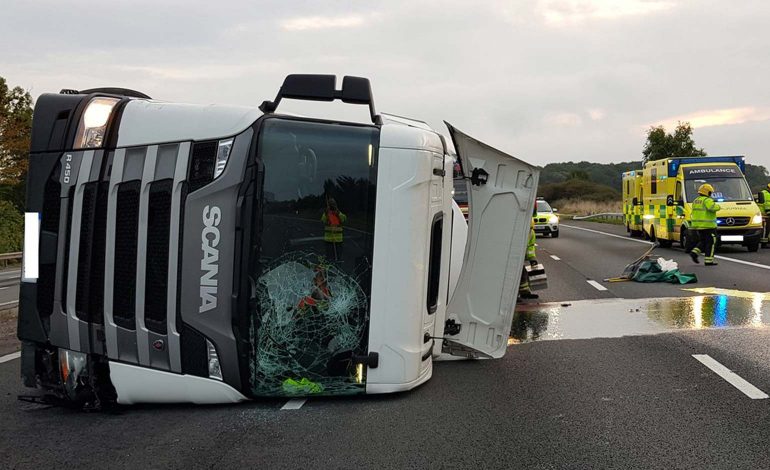 Police, ambulance and Highways England traffic officers are working at the scene to make the area safe.

There has also been a large diesel spill from the vehicle, which is being dealt with.

Vehicles that have been stuck directly behind the incident are to be allowed passed the scene via the hard shoulder, according to Highways England. 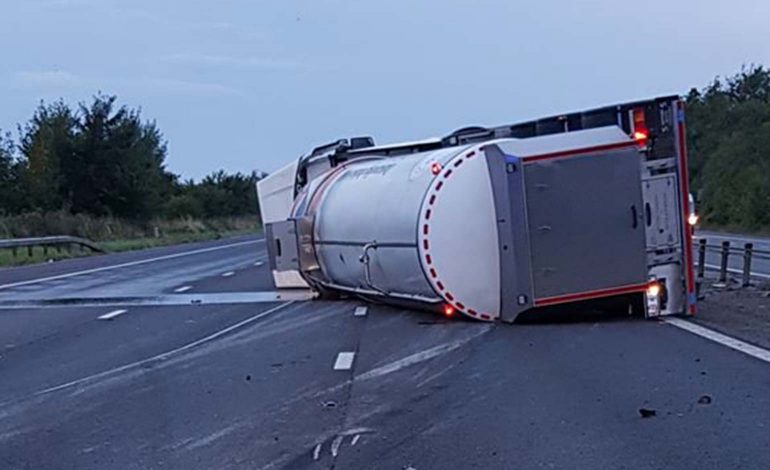 Traffic is being diverted away from the M4 at J17 and is being advised to follow the solid diamond symbol.

Exit at J17 and travel southbound towards Chippenham on the A350, at the roundabout with the A420 take the 3rd exit. 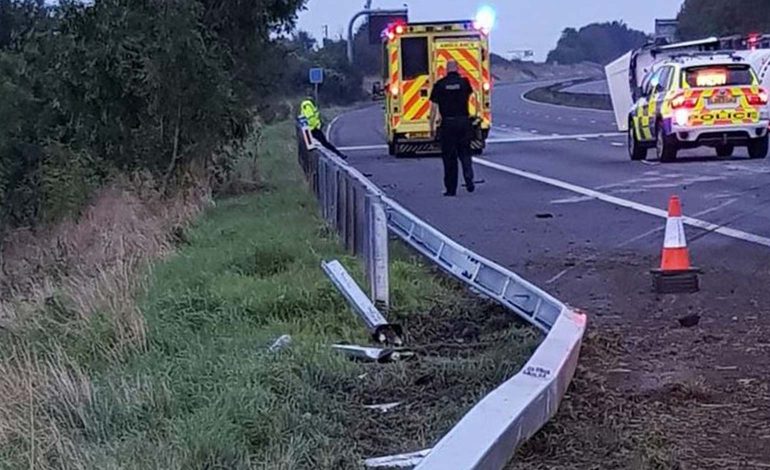 #M4 #Wiltshire westbound is CLOSED btwn J17 #Chippenham and J18 #Dodington due to an overturned milk tanker. @ASPolice are on scene and @HighwaysSWEST are travelling to assist with traffic management. Expected to be closed for several hours, pls plan ahead this morning. pic.twitter.com/3rHW9ddJC1

Those travelling in the area are being advised to allow extra time for their journeys this morning, as the road is expected to remain closed for a number of hours due to a ‘complex recovery operation’.

The driver of the tanker is believed to have received only minor injuries.