A 65-year-old man has died and a 92-year-old man is in hospital following a serious house fire in the Southdown area of Bath in the early hours of this morning. 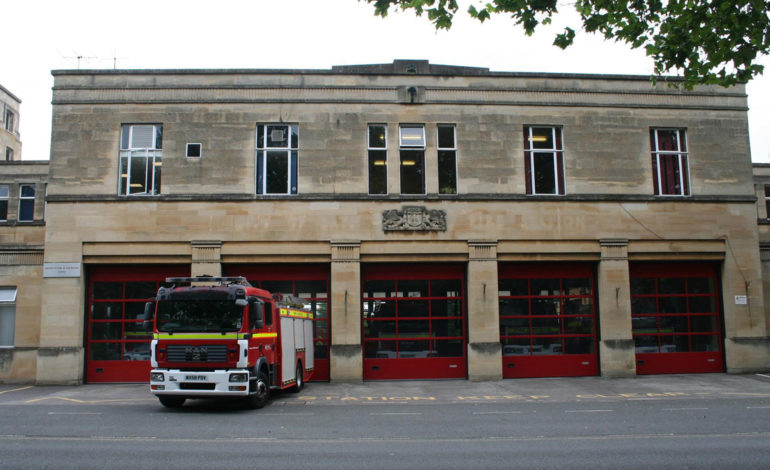 Three fire engines from Bath and one from Hicks Gate fire station were alerted to the incident just after midnight at the two storey detached property on Southdown Road.

Once on scene, firefighters found a fire affecting a bedroom on the first floor of the house.

Acting on information that there were two people inside, firefighters in breathing apparatus immediately entered the property to carry out a search and extinguish the fire.

A 65 year-old man in a serious condition was rescued by firefighters from a first floor bedroom. He was taken to hospital by ambulance but sadly later passed away.

A second man, aged 92, was also rescued by firefighters from a second bedroom. He was also taken to hospital after suffering burns and smoke inhalation.

A third man, believed to be a neighbour who entered the property to provide assistance before the arrival of fire crews, was also treated for the effects of smoke inhalation but was discharged at the scene.

The fire caused serious damage to a first floor bedroom and smoke damage elsewhere in the property.

The cause of the fire is being investigated.