A man was led to safety by firefighters following a significant fire at the Greggs store on Westgate Street in Bath in the early hours of Sunday morning, 13th January. 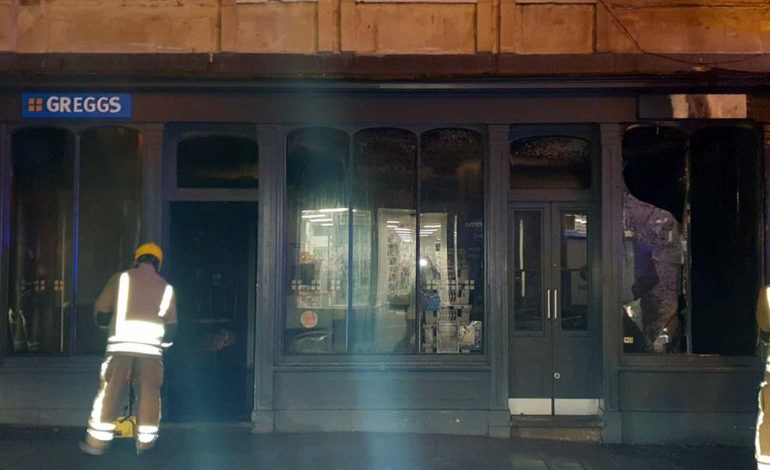 Three crews from Bath’s fire station and two from Temple fire station in Bristol were called at 4.44am to reports of a fire at the bakery on Westgate Street in the city centre.

Four firefighters in breathing apparatus used two 45mm jets and one high pressure hose-reel to extinguish the blaze, which is believed to have started in one of the store’s refrigerators, situated on the shop floor. 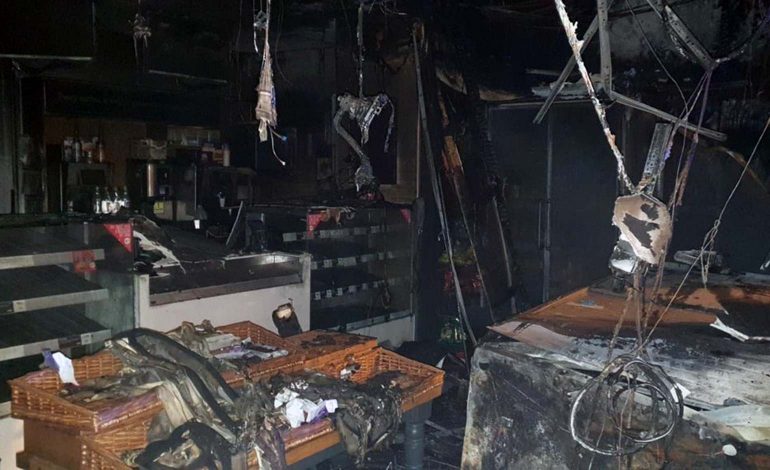 A man, who lives in the flat above the shop, was led to safety by firefighters.

Blue watch overnight have led a man to safety after a fire @GreggsOfficial in Westgate street. They have extinguished with 4 BA wearers and 2 45mm jets #livesaved #bath #fire pic.twitter.com/UZGg66PXgq

South Western Ambulance Service said they were called to the scene at 4.56am, but fortunately nobody required treatment. 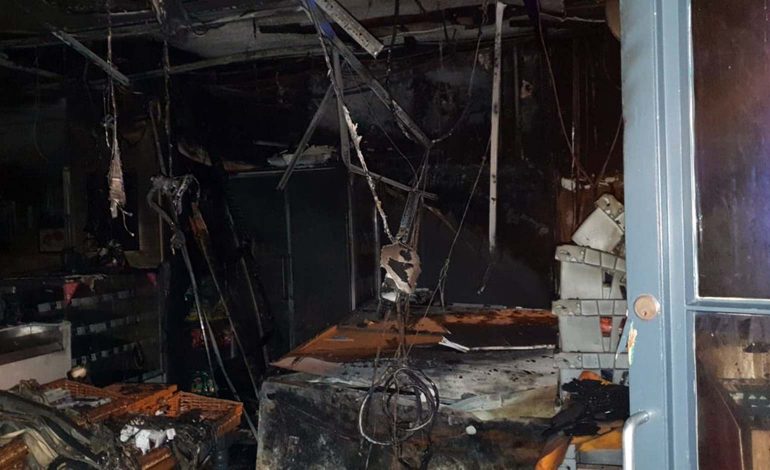 Avon and Somerset Police told us that the fire wasn’t being treated as suspicious.