A collision involving a Park & Ride bus has closed the A4 Upper Bristol Road in Bath this evening, causing long delays for commuters heading out of the city. 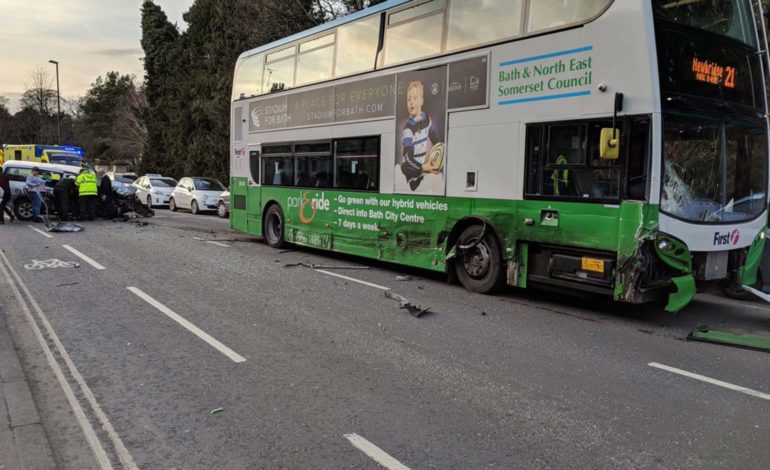 The collision happened between a Park & Ride bus and a 4×4, and has closed the road in both directions.

Emergency service crews are working at the scene. 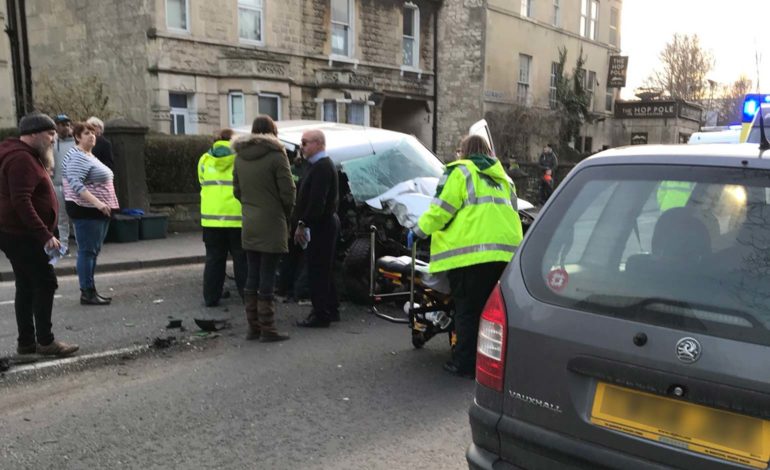 Unconfirmed reports suggest the Nissan Terrano 4×4 had pulled out onto the Upper Bristol Road when it was involved in the collision with the Newbridge P&R bus. 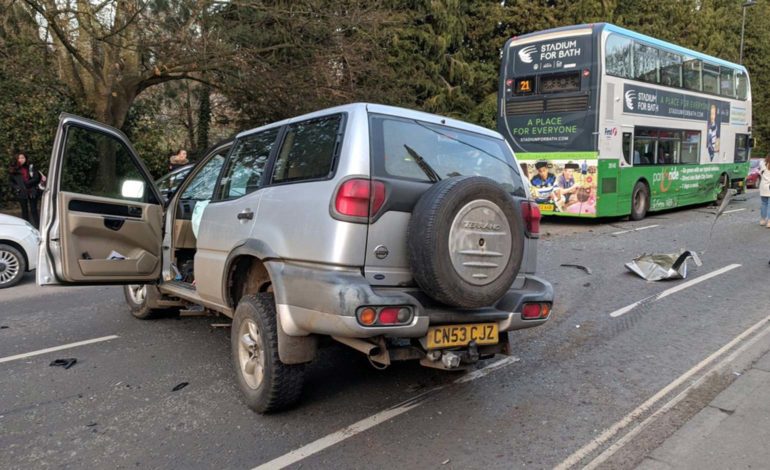 Delays from the incident are causing queues to Newbridge Hill, and back into the city centre.

Due to a traffic accident, the road is closed outside Victoria Park. Services 4, 19, 19A, 21, 39 and X39 are on diversion from Monmouth Street along the Midland Bridge, Lower Bristol Road in both directions. Disruption is expected until 19:00 today. ^RS 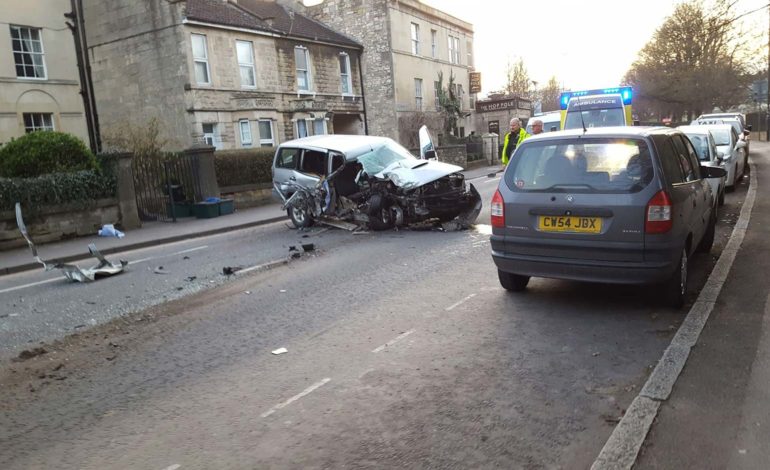 It is unknown if anybody has been seriously injured in the crash, though an eyewitness has told the Echo that they believe the driver of the Nissan injured their arm.

There are unconfirmed reports that there were children in the car at the time of the collision.