The A46 north of Bath has been closed in both directions this morning, following a serious collision involving two lorries near the A420 Cold Ashton Roundabout. 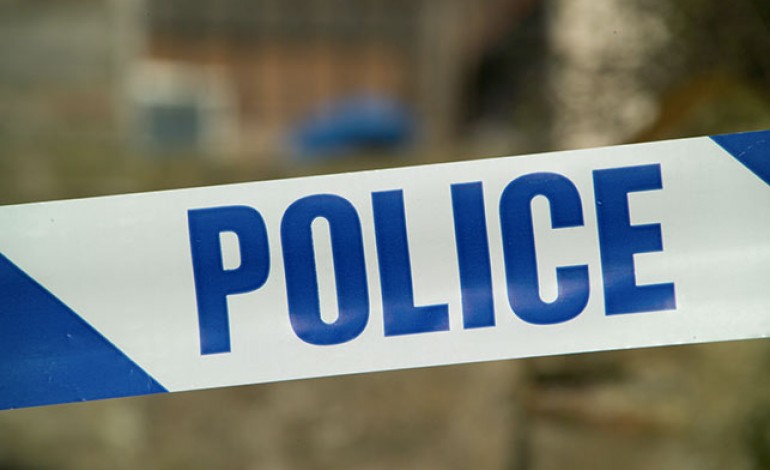 The incident happened at around 6am, between the A420 Cold Ashton Roundabout and Slough Lane near Nimlet.

The Highways Agency have said there are currently delays of around 20 minutes leaving the M4 at J18, with traffic being diverted by police at the Cold Ashton Roundabout. 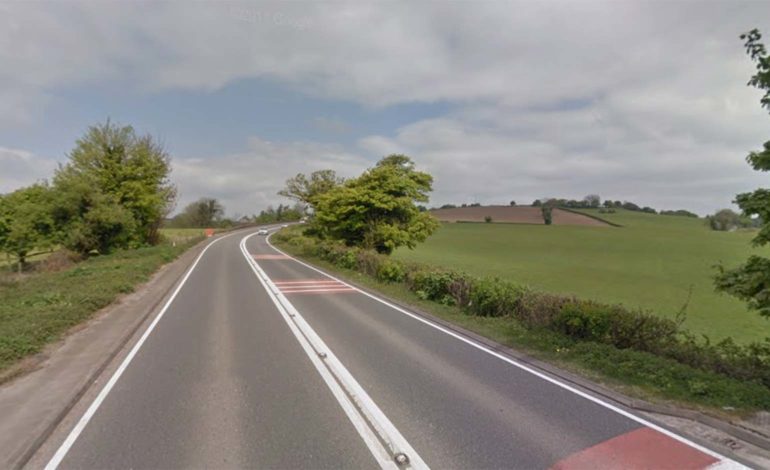 There have been reports that traffic queuing northbound on the A46 has now backed up to Tadwick Lane near Swainswick, almost three miles from the scene of the collision.

#Avon&Somerset. The #ColdAshtonRoundabout #A46/#A4260 is currently blocked due to an incident. Delays building southbound between the #M4 and #A420. @ASPolice in attendance.

There has been no update from the emergency services as to whether there have been any injuries.

Police say there has also been an incident on the A420 at Freezinghill Lane, a route many drivers were using this morning to try and avoid the scene on the A46.