The A367 Peasedown St John bypass has been closed by police this afternoon, following a serious collision involving a number of vehicles. 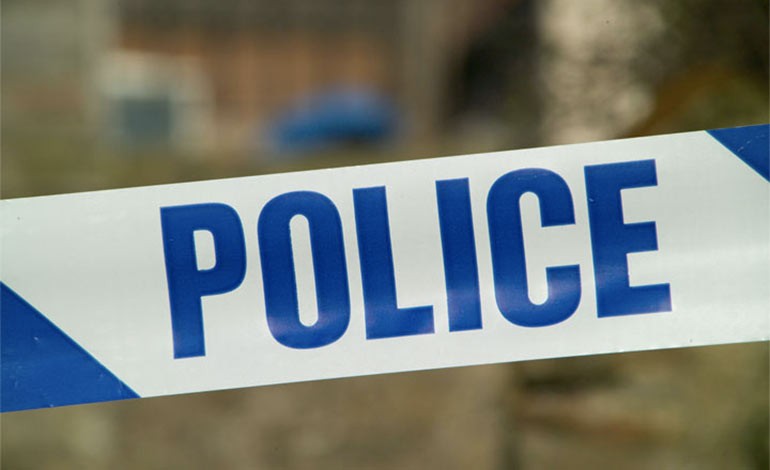 The busy road has been completely closed in both directions following the collision, which involved three vehicles.

The incident is believed to have happened at around 4pm this afternoon.

Members of the public in the area have reported seeing two air ambulance helicopters near the scene. 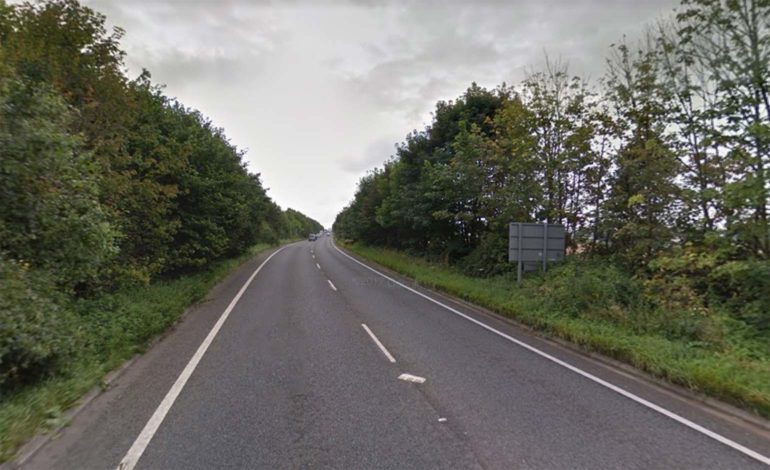 The crash happened between Wellow Lane / Orchard Way and Bath Road, with delays being reported to Fosseway (Clandown) and on Bath Road to Braysdown Lane.

It is not yet known if there have been any serious injuries.