Twenty-one people were treated by paramedics at the Red Lion pub on Wellsway in Bath yesterday evening, Wednesday 20th March, following a chemical spillage at the property. 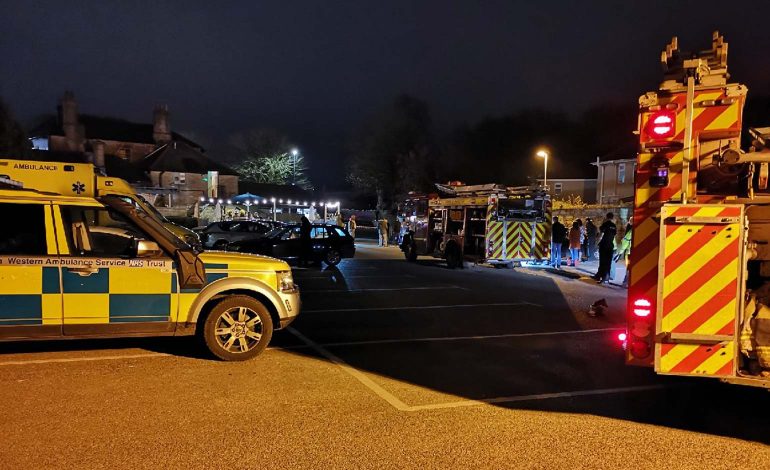 Emergency services were called at around 7.30pm to reports of the spillage at the commercial property, involving cleaning chemicals.

Two crews from Bath and two from Patchway fire stations attended, and two firefighters in breathing apparatus used gas monitors to locate the source of the spillage. 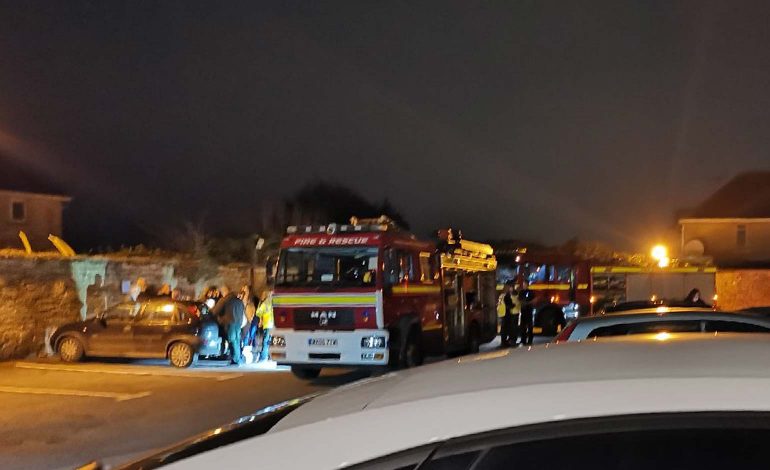 Around 30 people were evacuated from the building, with 21 patients being treated at the scene.

South Western Ambulance Service told us that they responded to the incident with an ambulance, SWAST specialist resources from HART, and an Operational Officer.

They confirmed that 21 patients were discharged at the scene, and did not need to go to hospital.

Avon and Somerset Police told us that their presence at the Red Lion was to support their ambulance and fire colleagues.