Contemporary debates about the rise of the far-right, racism and mainstream responses will come under the spotlight at an upcoming event hosted online by the University of Bath IPR. 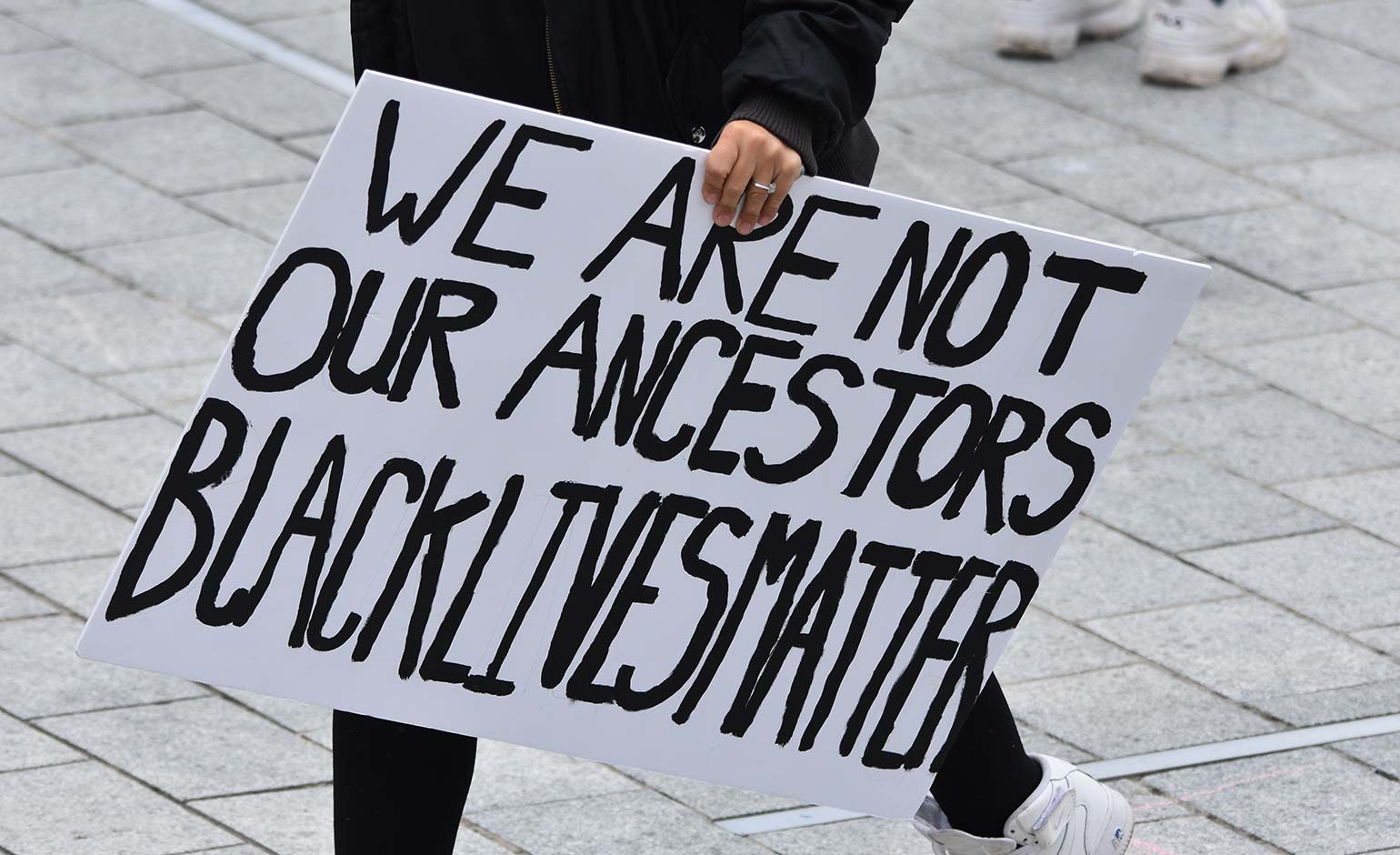 The event, hosted by the Institute for Policy Research, will officially launch the new book Reactionary Democracy: How racism and the populist far right became mainstream, co-authored by University of Bath academic Dr Aurelien Mondon along with Dr Aaron Winter from the University of East London.

The event will be chaired by Dr Fran Amery from the Department of Politics, Languages & International Relations at Bath, and also feature contributions from co-hosts of the Surviving Society podcast, Chantelle Lewis and Tissot Regis.

In their book, Mondon and Winter argue that democracy is not inherently progressive, and will only be if we make it so.

What the authors term ‘reactionary democracy’ is the use of the concept of democracy and its associated understanding of the power to the people for reactionary ends.

By mapping the construction and evolution of racism in the US, UK and France, the book explores the ways in which the far-right has engaged in a process of reconstruction and how it has impacted on and entered the mainstream.

Debunking common myths around the popular appeal and support of far-right politics, they demonstrate that its mainstreaming has in fact more to do with a top-down process.

They argue that attention must be paid to the way that elite discourse in the media, politics and academia has shaped the agenda to distract from systemic failure and inequalities.

Dr Mondon explained: “As the Black Lives Matter movement and protests have made impossible to ignore, systemic racism remains part and parcel of our societies.

“Many mainstream elite actors in particular have been far too complacent and complicit, not only with systemic racist practices, but also in tolerating the return of more extreme forms of racism in mainstream debate.

“It is today clearer than ever that our democracies will only be worthy of the name once all forms of racism, inequality and oppression more generally are addressed.”

For more on the upcoming online event, which takes place on Thursday 18th June, visit: https://www.eventbrite.co.uk/e/reactionary-democracy-tickets-108081003190.