Weather forecasts by the Met Office are being produced faster and more efficiently, thanks to revolutionary technology designed by scientists at the University of Bath. 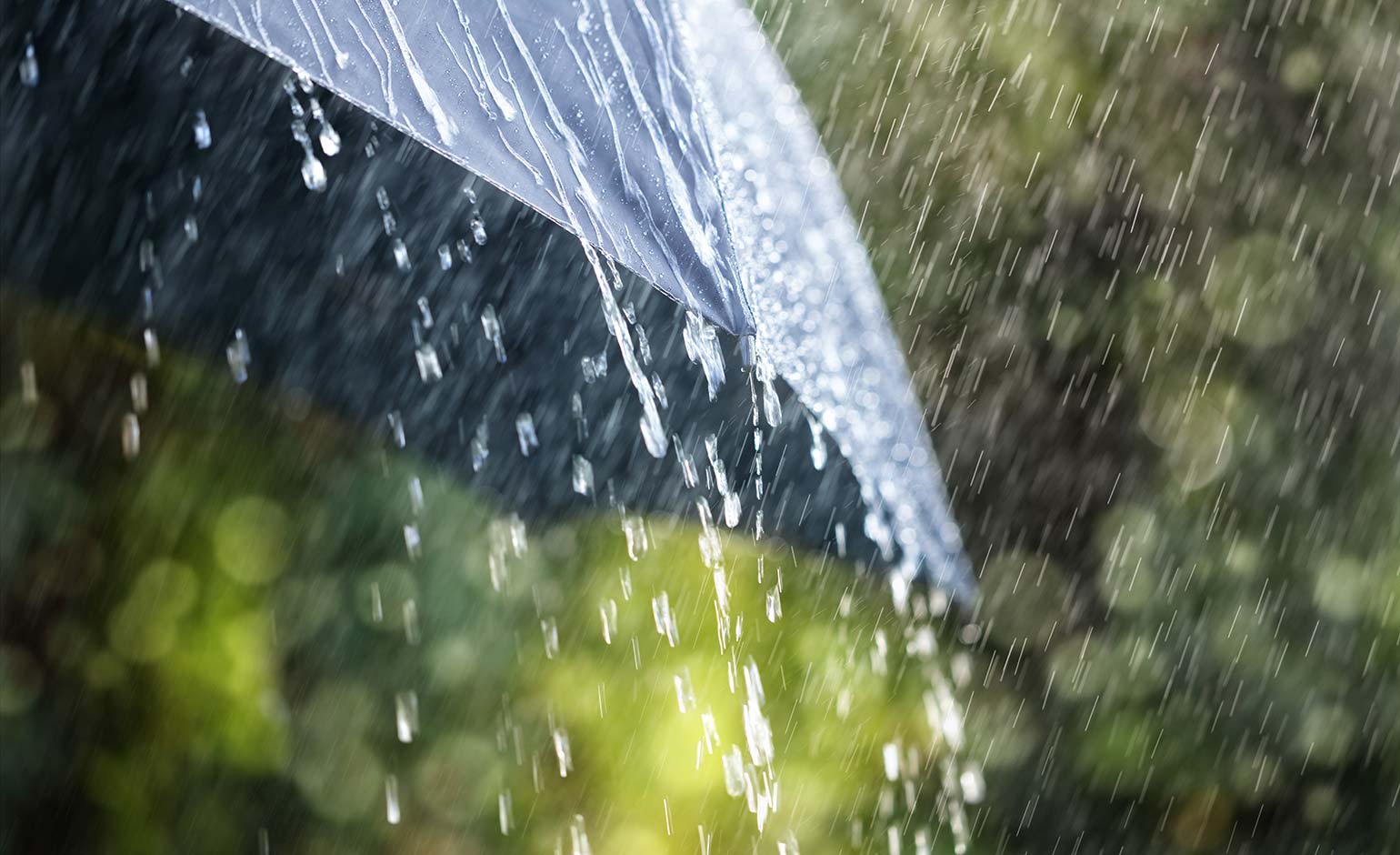 The technological breakthrough allows the forecaster to make better use of its expensive computer resources.

Met Office weather forecasts are created by feeding the current state of the atmosphere into a supercomputer which uses sophisticated algorithms to simulate how the weather will evolve in the coming hours and days.

The supercomputer finds the solution to millions of mathematical equations relating to temperature, atmospheric pressure, wind, humidity, precipitation and cloudiness.

The predictions generated from these equations produce a final weather forecast.

The speed of predictions is limited by the processing speed of the supercomputer. The more powerful the computer, the more rapidly it can handle large amounts of data.

However, running a supercomputer takes a tremendous amount of power, so making predictions faster or using fewer computing resources saves time and energy.

Mathematicians at the University of Bath have come up with a new technique for solving a central set of equations in weather forecast models.

This part of the model has proven to be particularly time-consuming in computer simulations and the new algorithm addresses this issue.

Dr Eike Mueller from the Department of Maths explained: “We’ve developed a new algorithm that can solve a complicated set of equations with millions of unknowns much more efficiently.

“These equations need to be solved for the entire atmosphere to simulate global weather patterns. The way we’ve broken the algorithm down means the Met Office can run its forecast model 10-15% faster, or equivalently utilise its computer resources better.”

Dr Mueller has been leading the efforts to implement the new algorithm (known as a multigrid solver) in weather forecasting for the past eight years.

His work is based on research carried out in collaboration with Professor Rob Scheichl, also from Bath’s Department of Maths. Professor Schiechl developed key ideas behind the multigrid solver.

Dr Mueller said: “The Met Office is always working on its models. As a result, forecasts are continuously getting better, but most improvements tend to be relatively small, maybe making the model a few percent faster.

“Our change will give them one of those rare, and much more significant, improvements.”

He added: “Based on this success, the Met Office has also embraced our multigrid solver technology for its next-generation modelling system, which is expected to be rolled out around 2025.”

He said: “We’re thrilled that we’ll be able to reduce the overall runtime of the model and allow our modelling system to deliver accurate predictions in a shorter time. This allows us to make better use of our supercomputer resources.”

To ensure weather forecasts are reliable everywhere around the world, meteorologists simulate the virtual weather on a three-dimensional grid covering the globe, with grid cells measuring around 10km x 10km over the UK.

In total, this leads to the supercomputer repeatedly solving a set of 344-million coupled equations. These equations describe the time evolution of weather patterns, which are represented by meteorological variables such as pressure, temperature, and wind speed.

One drawback of the current approach to solving these equations is that every solution requires frequent global communications between all grid cells, which can be very time-consuming on a big supercomputer.

The machine used by the Met Office is among the 50 fastest supercomputers in the world and is one of the most powerful computers dedicated to weather and climate.

The new multigrid algorithm overcomes this problem by first solving a much smaller, approximate version of the system of equations on a mesh with larger grid cells. Since this coarse mesh has fewer cells, this calculation can be done relatively cheaply.

This solution is then corrected by successively refining the grid until the desired resolution is obtained. The process is more efficient overall and can handle long-range phenomena in global weather patterns.

“We keep refining the grid until we’ve covered the entire globe at a sufficiently high resolution,” said Dr Mueller. “This allows us to obtain the solution of millions of equations much faster.”

The Met Office has been using the new multigrid solver since December.