It might cost them some home game victories but a Bath school is finally set to get a level playing field. 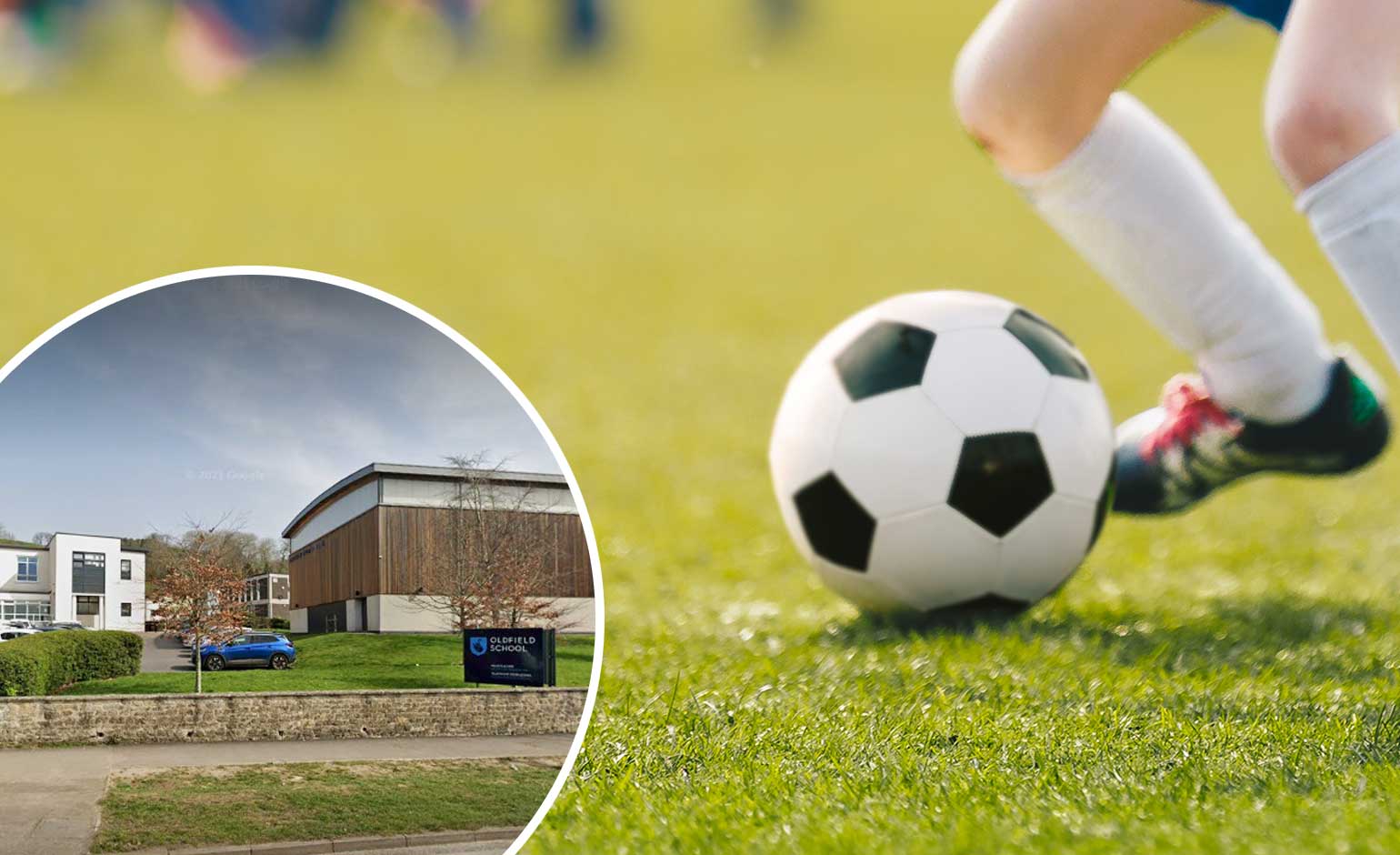 Ishbel Tovey said Oldfield School was letting down its disadvantaged children and students were embarrassed by the sloping and undulating field.

The school has a lot of earth moved during recent construction work that would cost a lot to get rid of but could be used to level out the football pitch.

Its plans were approved this week despite concerns about the impact on the green belt and Cotswolds Area of Outstanding Natural Beauty (AONB).

“We love our school, we’re very proud of it, but the children are embarrassed by our lack of a smooth, normal football pitch.

“They have a distinct advantage when other schools come to play because it’s not slightly unlevel, it’s hugely unlevel.

“They win their home matches, however this does not translate when they go to their away matches when they place schools who are used to playing on flat pitches.

“For a lot of our children this is the only time they get to play football and it’s always on a slope. We’re letting down some of our disadvantaged children.”

She said the field looks “like a war zone” and had been out of action for a year, and with the pandemic, there are fewer facilities the pupils can use.

Committee members heard that the undulating field is on a significant slope and the proposals would raise the lower end by up to three metres.

In a written statement to the meeting, Weston ward councillor Ruth Malloy said: “The site lies in the green belt and within the Cotswolds AONB. Part of the Cotswold Way is visible on the skyline. My concern is that the increased height of the playing field will have a negative visual impact and potentially detract from the area’s multiple designations.”

Cllr Eleanor Jackson said the slope was “very considerable”, adding: “I think the benefit to them [the students] outweighs what is an intrusion on the Cotswold AONB.”

The application was unanimously approved.