Almost nine out of ten families across Bath and North East Somerset were offered a place at their first choice of secondary school for admissions this September, it has been announced. 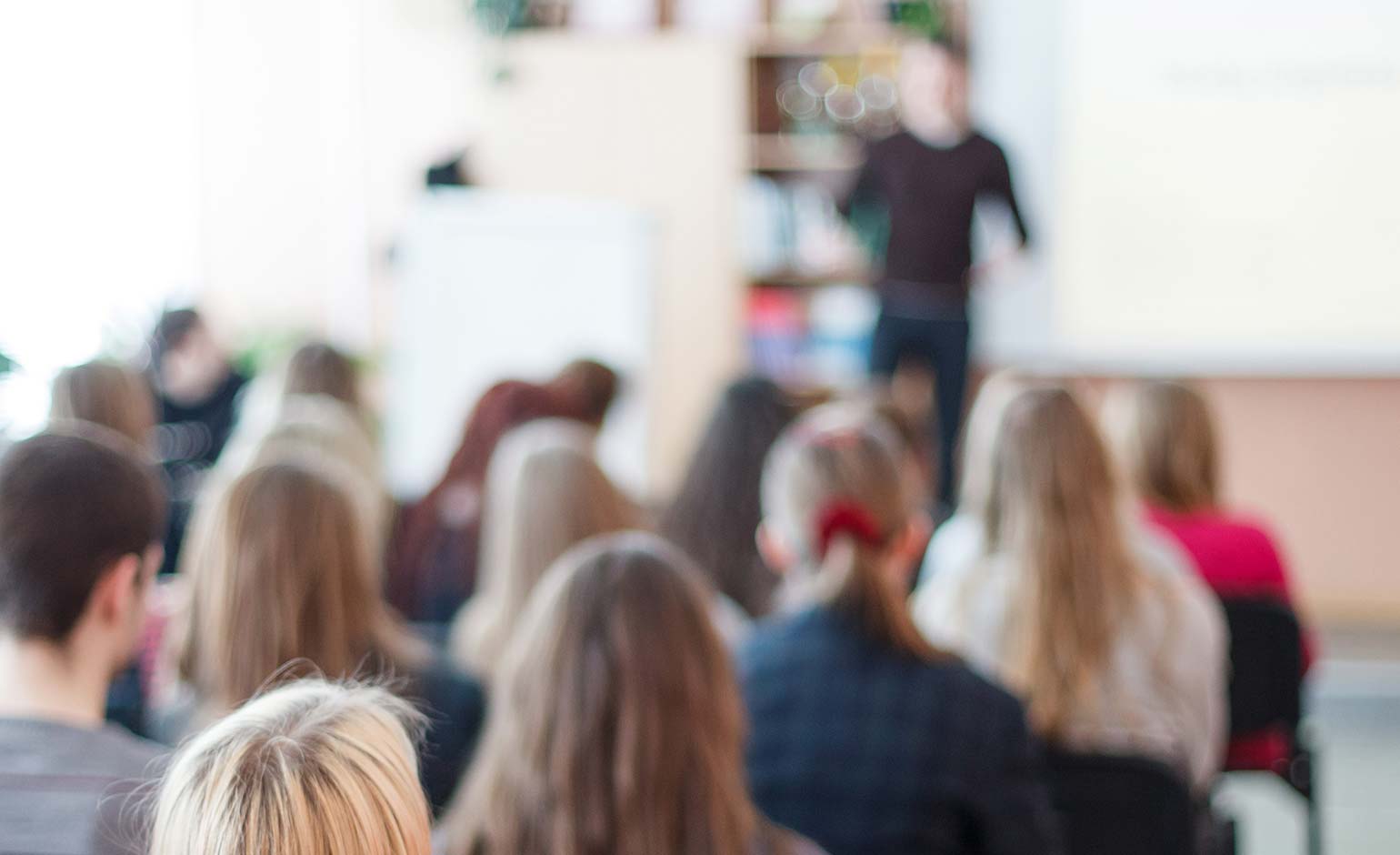 B&NES Council received 1,887 applications from residents for secondary school places for admission into the 2022/2023 academic year, up on 1,845 for the previous year.

More than eighty-nine per cent of children have been allocated a place at their highest preferred school, making up a total of 1,681 children.

All Bath and North East Somerset pupils who made an on-time application were offered a place.

Councillor Dine Romero, cabinet member for Children and Young People, Communities and Culture, said: “Securing a secondary school place for your child can be a stressful experience, so I’m delighted that the vast majority of families in B&NES will receive the good news today that they have been given their first preference.

“Once again the number of children needing a place has gone up, so I’m delighted that 89.2% of families have got their first choice and that we’ve been able to offer all children a place.

“I hope our young people and their families are looking forward to the new horizons that secondary school brings and I wish them the very best for their transition from Year Six to Year Seven.”