A University of Bath electrical engineer and physicist has been awarded for her work in understanding space weather by the Royal Astronomical Society. 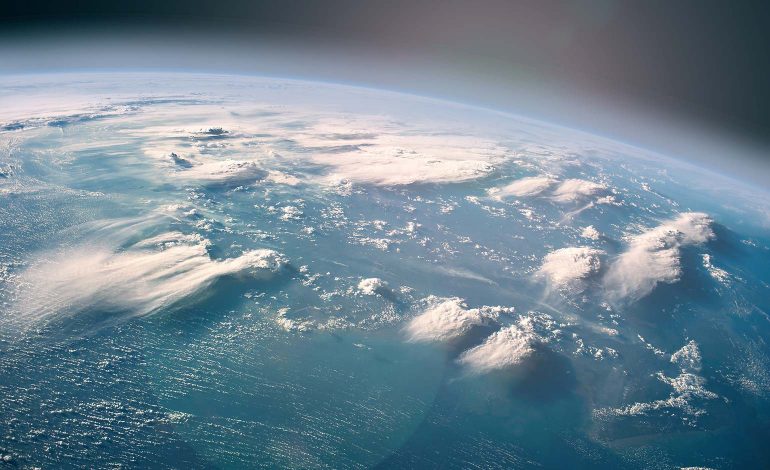 The ionosphere is the upper layer of the Earth’s atmosphere that is charged by solar and cosmic radiation, and which plays a key role in how radio signals work.

She said: “I was really surprised and grateful to hear I’d been given this honour.

“I previously won a prize from the RAS as a PhD student, so to win one later in my career is especially pleasing.

“Understanding how space weather works is important to infrastructure, applications of new technologies and communications, so it’s an extremely interesting area to work in.

“I’ve been lucky to be very hands-on during my work by travelling to do field work in both the Arctic and Antarctic.

“It’s one of those areas of research where you can really take it in many directions so I’d urge anyone interested in engineering or physics to consider it.”

Her use of Global Positioning System (GPS) satellite signals as a source for assimilating space-weather data, through a new mathematical algorithm, has given scientists the first global-scale, 3D time-evolving view of the ionosphere in response to space weather storms.

Professor Mitchell’s innovations in tomography have crossed traditional discipline boundaries and are now applied in other fields including medical and nuclear imaging.

Professor Mike Cruise, President of the Royal Astronomical Society, said: “The RAS awards recognise the achievements of an extraordinarily talented group of people from the UK and across the globe.

“In this special bicentenary year, we’re continuing our longstanding tradition of honouring the very best researchers, those who rise to the challenge of engaging the wider public with our science, and those who make our science possible with their behind the scenes service.”

The award comes as the University of Bath prepares to host the National Astronomy Meeting 2020 (NAM2020).

Taking place from 12th June to 17th July, the meeting will celebrate the 200th anniversary of the Royal Astronomical Society.

The Society’s founding president and his sister Caroline lived in Bath in the late 18th century, carrying out work in astronomy that led to discoveries including the planet Uranus, numerous comets and nebulae, and infrared light.

Leading scientists from around the world will present cutting-edge research, and the conference will mark the society’s anniversary with a wide programme of public engagement events.