Teachers have voiced fears about the psychological impact on pupils if they infect loved ones and say Government plans to reopen schools are rushed. 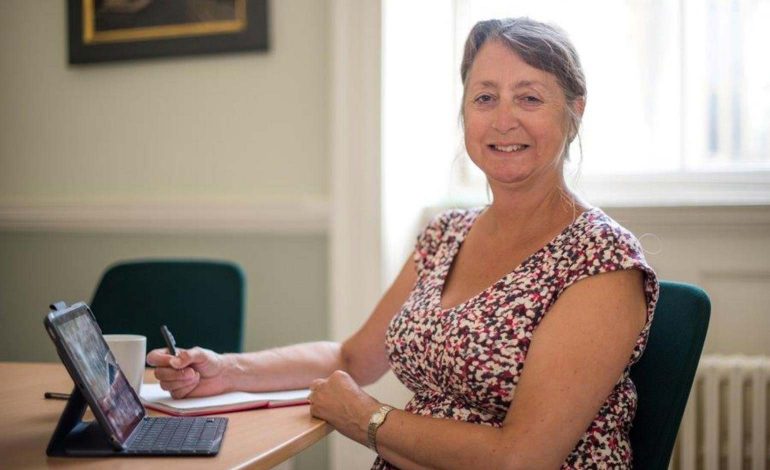 Ro Henry-Grant, who teaches at Wellsway School in Keynsham and is currently shielding, said it is difficult for young children to understand social distancing and parents think they are better off at home.

Schools – many of which are currently already supporting children of key workers – are being asked to reopen for reception, year one and year six from 1st June but a growing number of local authorities have rebelled or raised concerns.

Bath and North East Somerset Council leader Dine Romero said it will support headteachers if they do not think it is safe to reopen.

Ms Henry-Grant, the National Education Union’s black delegate for the South West, said: “If they could give us scientific evidence that children, teachers and parents won’t be at risk, I would be happy to go into school. I miss it so much.

“I could be asymptomatic. What sort of impact would there be on a child if they infect a parent or grandparent?

“I’m worried about students feeling like they’ve been left behind. I’m trying to get as much work to my students as I can so they don’t feel like we’ve forgotten about them. 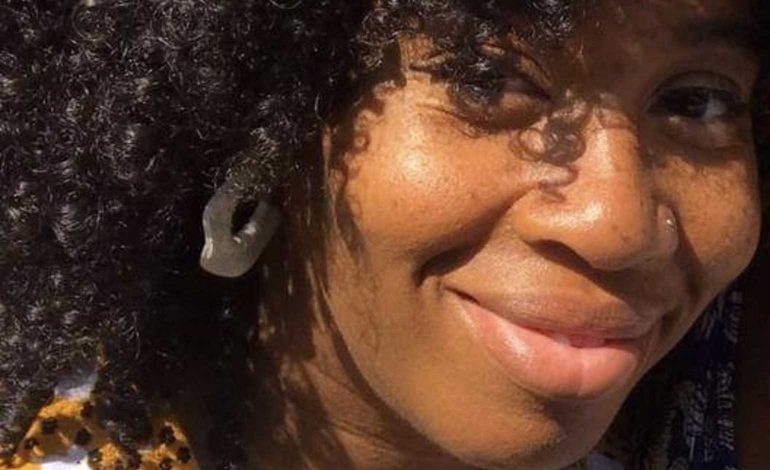 “I have students working non-stop, emailing at 3am because they are worried.

“Younger children aren’t going to be able to hang out with their friends or share lunches. It’s not going to be normal for quite some time.”

Education secretary Gavin Williamson said children from the most disadvantaged backgrounds would suffer the most if schools did not reopen.

Ms Henry-Grant said: “We have teachers taking out laptops to students because their parents haven’t got computers at home. Everything is becoming clearer now.

“This is after 10 years of austerity. The gap is already wide and widening even further.

“Why are the Government caring now? They didn’t care 10 years ago.

Jim Cumpston, a teacher at Newbridge Primary School, said: “Schools have been open for children of key workers. The kids have been amazing.

“And our schools have got on with it. They’ve been supporting vulnerable pupils, delivering pens, paper, food. We’re just trying to make it as normal as possible for the kids.

“It’s easy opening with 20 to 30 kids, but with a full school it will be difficult.

“If we’re having issues with adults understanding social distancing, how can we expect kids to?

“This isn’t teachers saying we don’t want to go back. We’ve been in schools, and want to be, but it has to be safe. We have to get this right.”

With many schools now academies, B&NES Council is only responsible for 11 schools.

Deputy leader Richard Samuel said it is working with headteachers they have safe arrangements in place to reopen.

He said: “The mood is shifting nationally. I wouldn’t be at all surprised if the Government changed direction. Many local authorities have said they aren’t going to participate in the reopening date.

“Social distancing is hard enough for adults. To expect small children to understand is ludicrous. It’s just not realistic.

“Everything has to be kept clean. It would be a complete nightmare for teaching staff. I have enormous sympathy for them.”

Councillor Romero said: “We will support heads in the decisions they make. If they don’t think it’s safe to open, we will support them.”

The council’s position has been backed by Bath MP Wera Hobhouse, who wrote to Mr Williamson earlier this week asking him to urgently clarify what precautions will be in place to protect both students and staff.

Robert Buckland, the justice minister, said on Wednesday the Government was prepared to listen to the concerns of headteachers and council leaders.

The Department for Education’s position is that schools are the best place for children for learn and they may be able to open from 1st June.

It said: “We will only do this provided that the five key tests set by Government justify the changes at the time, including that the rate of infection is decreasing and the enabling programmes set out in the recovery strategy are operating effectively.

“As a result, we are asking schools, colleges and childcare providers to plan on this basis, ahead of confirmation that these tests are met.”