A Bath College alumnus who recently finished a residency as an early morning breakfast presenter on BBC Radio 1 has shared his experience with current students. 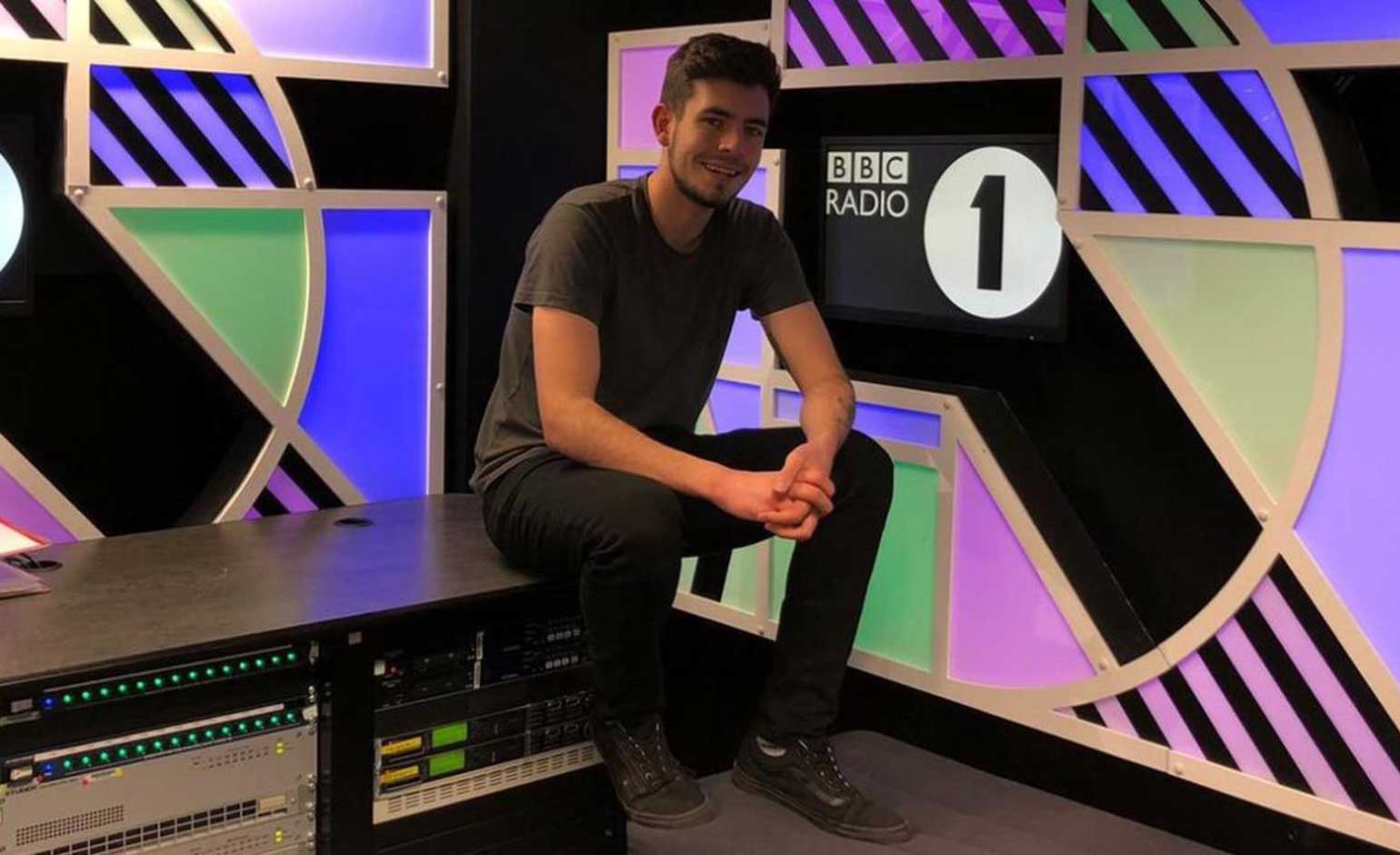 24-year-old Seb Bailey, who studied Music Technology, also gave students advice on how they can develop their careers in radio.

Whilst studying, Seb started a dance music radio show on local station Somer Valley FM, for which he continues to host the drivetime programme, which he started doing in lockdown.

Seb said: “Taking on the drivetime programme at Somer Valley was an incredible opportunity as I had to learn how to change from just talking about music to putting my personality across. I could dedicate the time to it as I was furloughed from my job.

“Eighteen months later I submitted the demo to Radio 1.”

Seb was one of five new presenters who joined BBC Radio 1 on rotation from February out of thousands of applicants to take a guest slot as part of Radio 1’s Christmas Takeover 2021.

He explained to the music students: “At Somer Valley FM I have a self-produced show, whereas at Radio 1 there’s a producer and loads of staff. They have so many people, there’s 40 people in the music team alone!”

“As a presenter for the BBC you have control over the show. You do faders and everything.

“You play all the songs out, unlike most commercial radio stations where it’s all scheduled.”

Seb went on to advise the students on how they could upload their demos which could ultimately end up with them getting the same opportunity as him, on a show with around a million listeners.

He said: “All the skills I have stemmed back to being here at Bath College. I don’t want to get emotional, but pay attention!

“Things that I learned at college pop up all that time that I use and have needed to know.”