A 15-year-old pupil at Beechen Cliff school in Bath has died following a “tragic incident” while taking part in a school exchange trip in the Spanish city of Córdoba. 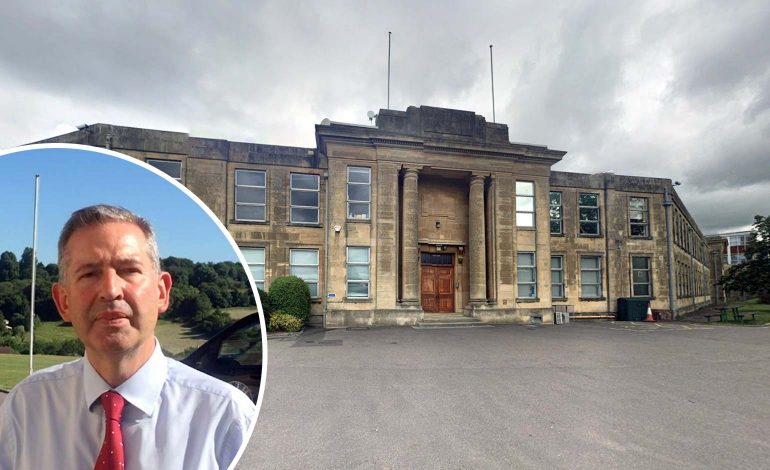 The teenager is believed to have fallen from a window in a block of apartments in Córdoba on Saturday evening, 19th October.

The Year 11 pupil was taking part in a joint Beechen Cliff and Hayesfield exchange trip.

In a letter jointly sent to parents by the headmaster of Beechen Cliff Andrew Davies and headteacher of Hayesfield Emma Yates on Sunday morning, it confirmed the sudden death of the teenager and said their “thoughts and sympathies are with his family and friends within both of our school communities.”

Specialist bereavement counsellors have been made available to those who want to see them, and will be “available for a long as they are required”.

Assemblies have also been provided for the schoolchildren, highlighting the support available to them.

In a second letter, Mr Davies said: “The School is receiving support from a range of agencies and in particular from colleagues from within the MNSP MAT.

“The Local Authority are also involved as you would expect along with other government agencies.”

He also thanked parents for the messages and support that have been received, adding “our thoughts of course, are with the family and friends of our pupil.”

The latest update from the school said that it was “liaising with the local authority and police, and have no further information about the tragic accident at this time”.

A parent of a pupil also in Year 11 approached the Bath Echo to praise the way Beechen Cliff is handling the incident and the support that has been offered to the school community.

Local police in Córdoba say they are treating the death as an accident.

A Foreign and Commonwealth Office spokesperson said they were supporting the family of the teenager.