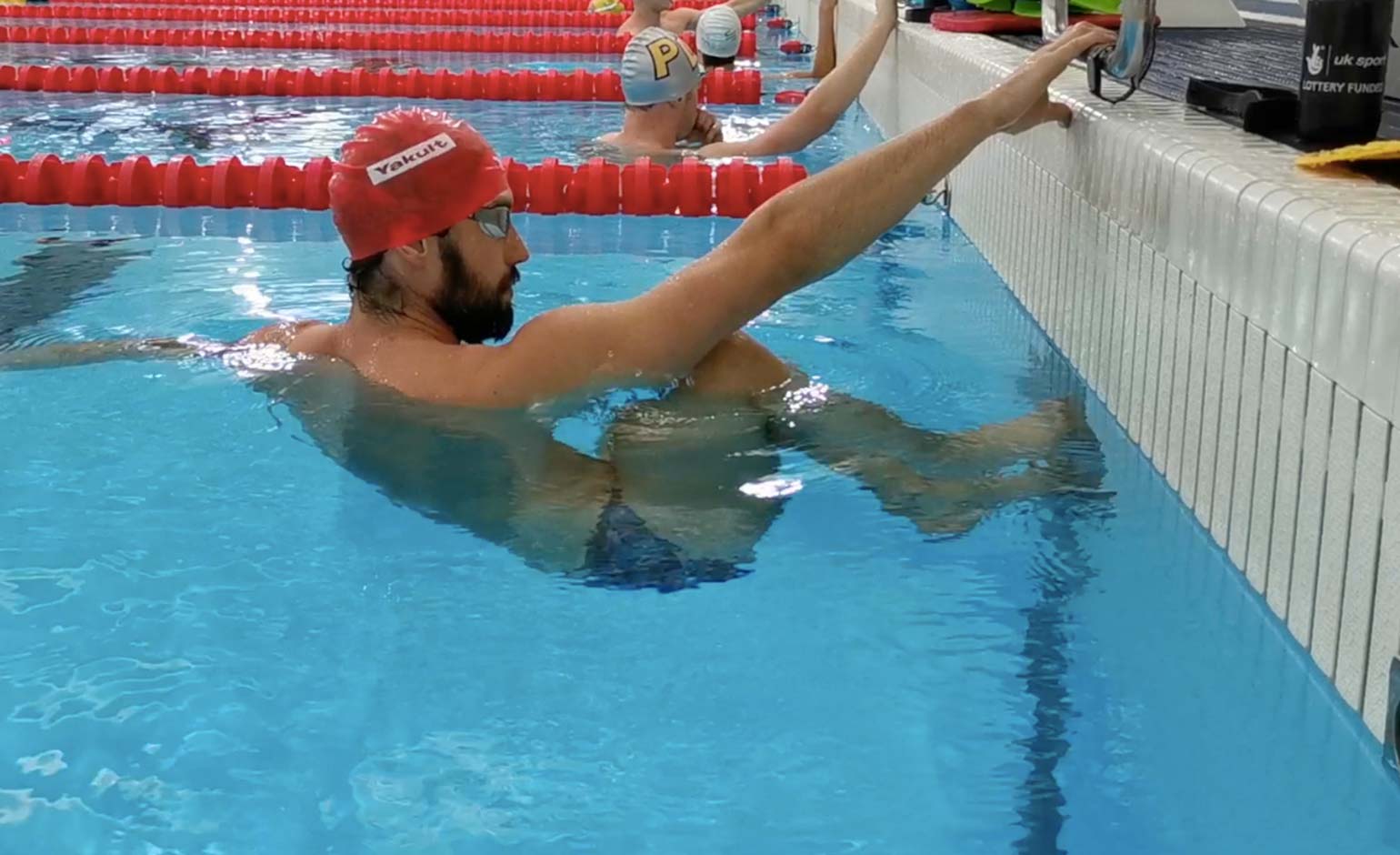 The season will include the rescheduled Tokyo Olympic Games.

Sports & Exercise Science alumna Anna Hopkin, who trained with Mark Skimming’s student squad during a successful student-athlete career at Bath, is also on the Podium programme.

Athletes on the Podium Potential tier include Jonathon Adam and Brodie Williams, who have both started Sports Performance undergraduate courses at the University of Bath this month.

Athletes selected on the WCP are also eligible to benefit from training camp and competition opportunities throughout the selected season, with access to world-class sports science and medicine services, as well as comprehensive support from the British Swimming performance staff and national institute of sport programmes across the UK’s Home Nations.

British Swimming National Performance Director Chris Spice said: “Due to the challenging circumstances since March this year we have managed to retain our key athletes on the World Class Programme for the coming season and, at the same time, make room for some bright young talent coming through the pathway.

“We look forward to working with all programme athletes this coming season in order for them to be in the best possible shape to swim their best in the summer of 2021.”

The British Swimming National Centre Bath squad, coached by David McNulty and Jol Finck, train at the Team Bath Sports Training Village in the London 2012 Legacy Pool which is also open to members of the public.