Allyson Macvean, Professor of Policing and Criminology and Co-Director of Bath Spa University’s Centre for Leadership, Ethics and Professional Practice, has been awarded an OBE. 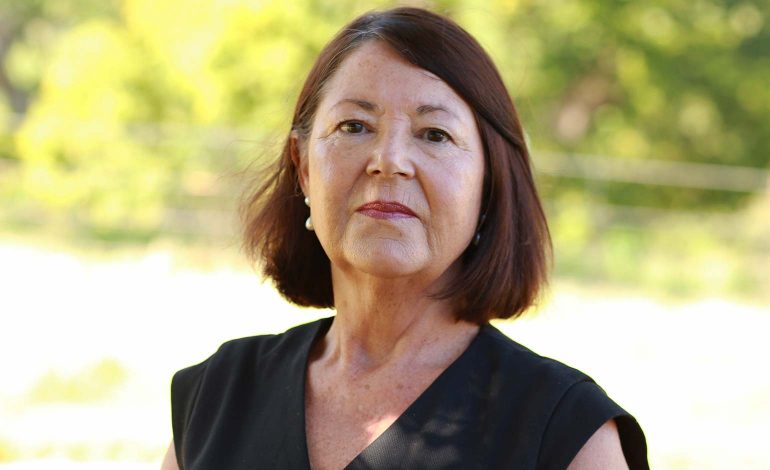 Professor Macvean was named in the full New Year Honours list, which recognises the achievements and service of extraordinary people across the United Kingdom.

Allyson, who has been awarded an OBE for services to ethics in policing, began her career in the Serious and Organised Crime Unit at the Home Office with a special focus on intelligence, covert policing and ethics in operational practice.

For the last five years, she has been working with police forces in England, Wales and Scotland to develop ethics committees at a local, regional and national level.

Through her work, Professor Macvean was approached by the Royal Marines to help re-establish ethical culture and training.

This led to a commission from the Vice-Admiral of the Royal Navy for her to scrutinise the culture, ethical climate, ethical awareness and ethical leadership across the five Fighting Arms of the Naval Service.

She also currently chairs the submissions of ethical dilemmas at the UK Police Ethics Group.

Professor Macvean said: “I am extremely surprised and humbled at being awarded such an honour. What has been achieved in terms of policing has very much been a team effort.

“To attain such a remarkable feat takes more than one person and I share this accolade with those police officers I have worked with.

“Bath Spa University, and particularly Dr Mark Loon, Deputy Pro-Vice-Chancellor of Research and Enterprise, has been incredibly supportive of my work with both the police and Naval Service.

“I am proud to say that we are the forefront leaders in this subject matter and our Centre for Leadership, Ethics and Professional Practice is driving the way for operationally applied ethics and leadership for the police and the military.

“I look forward to taking our research further in 2020 and beyond.”