Bath Spa University’s plans to reshape its estate could free up sites around the city for much-needed housing. 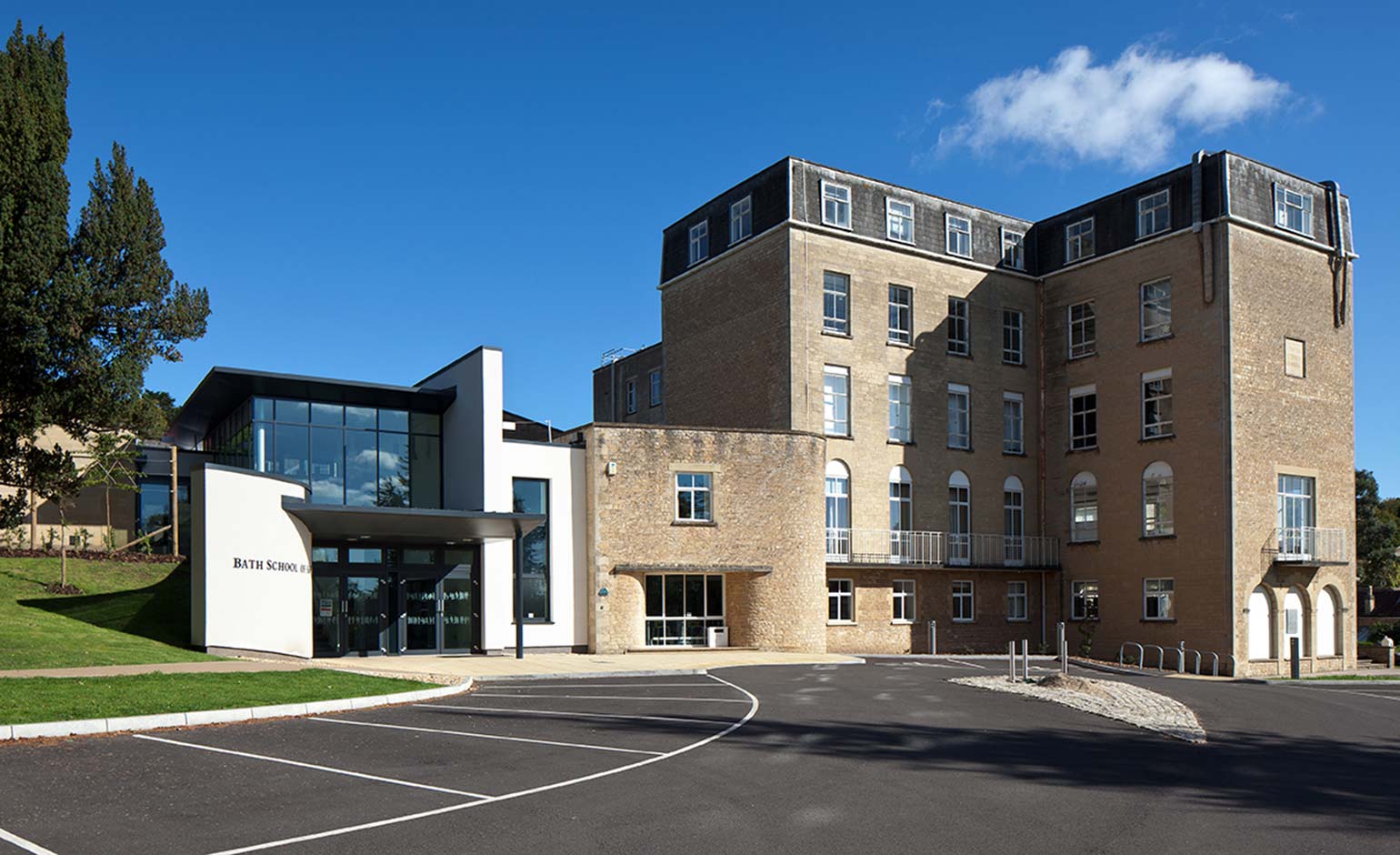 Currently occupying multiple locations across Bath, its focus is set to shift onto Newton Park and its new campus area in Locksbrook Road, with a sustainable travel link between the two.

The proposals are revealed in a consultation run by Bath and North East Somerset Council, which is partially updating its Local Plan.

It says the geographic spread of the university’s buildings “gives rise to some inefficiencies in timetabling, travelling, staffing and maintenance” but the new approach “would enable the university to release currently occupied sites within the city for alternative uses such as the Sion Hill site for residential”.

Sion Hill, which currently houses fashion and textile studios and workshops, could accommodate some 60 flats.

The consultation does not say what other sites could be released for alternative uses and the university has not responded with a comment.

Its main campus, at Newton Park near Newton St Loe, boasts “everything you’d expect from a modern university, as well as a castle and a lake”.

The consultation says: “The schools/facilities with high space per student requirements would be accommodated at Locksbrook campus which is close to much purpose built student accommodation, with other academic, administrative and management space and student accommodation being retained and expanded at Newton Park.”

Locksbrook is a new state-of-the-art campus next to the River Avon, home to the Bath School of Art and Design. The council has protected the surrounding buildings for industrial use.

According to the consultation: “The university proposes that new space would not only be used for teaching spaces, but also used for innovative studio spaces for start-up business, shared study space for use with other students, academics and researchers and shared community space with local residents.

“This would contribute to creative industries/sectors and bring wider economic benefits to the district.”

The council’s consultation is open until 18th February 18. Visit https://beta.bathnes.gov.uk/local-plan-partial-update-options-consultation to respond.