Bath scientist Dr Andrew Wilson has been named the winner of the Royal Society of Chemistry’s Dalton Emerging Researcher Award. 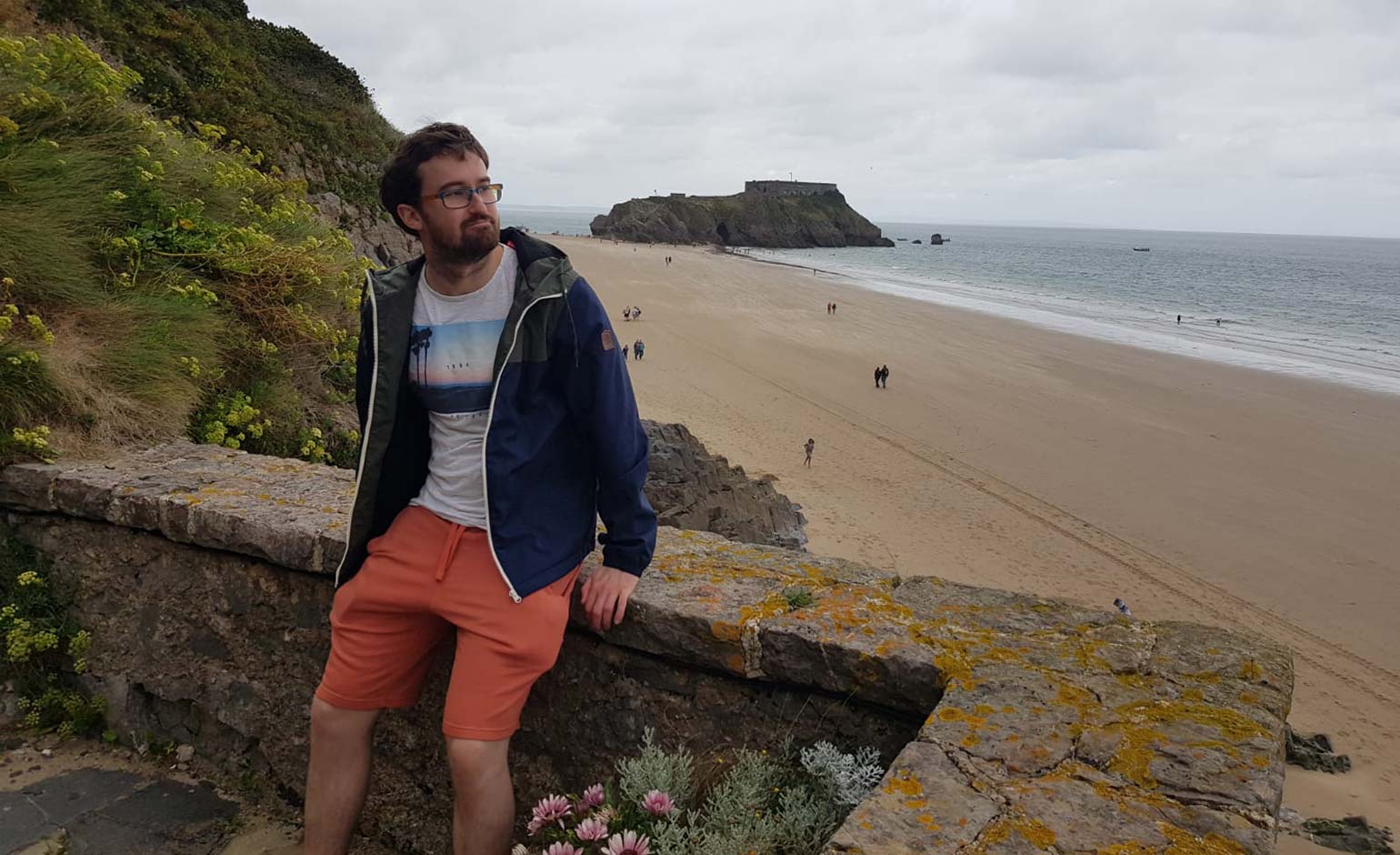 Based at the University of Bath, Dr Wilson won the award for the development of uniquely nucleophilic hydrido and organocalcium reagents.

After receiving the award, Dr Wilson said: “I’m delighted, dumbfounded and disconcerted to receive this prize because I considered myself a rank outsider.”

Dr Wilson, who was born in Bristol and now calls Bath home, also receives £1,000 and a medal.

His unexpected discovery could disprove a ‘rule’ in chemistry that opposites attract, opening the door to much more environmentally friendly product creation.

Dr Wilson discovered that heavy Grignard reagents, a ubiquitous element of chemistry, react to benzene, flaunting the notion that like-repels-like.

His discovery means unsustainable transition metals, such as copper, could be replaced as catalysts in synthesis by much more abundantly available alkaline earth alternatives, such as magnesium, carbon or strontium.

Dr Helen Pain, acting chief executive of the Royal Society of Chemistry said: “We live in an era of tremendous global challenges, with the need for science recognised now more so than ever – so it is important to recognise those behind the scenes who are making significant contributions towards improving the world we live in.

“It is our honour and privilege to do that with these awards, which recognise exceptional scientific achievement.

“The global chemical sciences community is one that covers many different specialisms, from health and climate change to product development, sustainable transport, and everything in between.

The Royal Society of Chemistry’s Prizes and Awards are awarded in recognition of originality and impact of research, or for each winner’s contribution to the chemical sciences industry or education.

They also acknowledge the importance of teamwork across the chemical sciences, as well as the abilities of individuals to develop successful collaborations.

Schools to get creative for Julian House's Christmas Card Competition