Work to refurbish the One Stop Shop on Manvers Street in Bath to create a combined police station and Information & Advice Centre is to get underway next week. 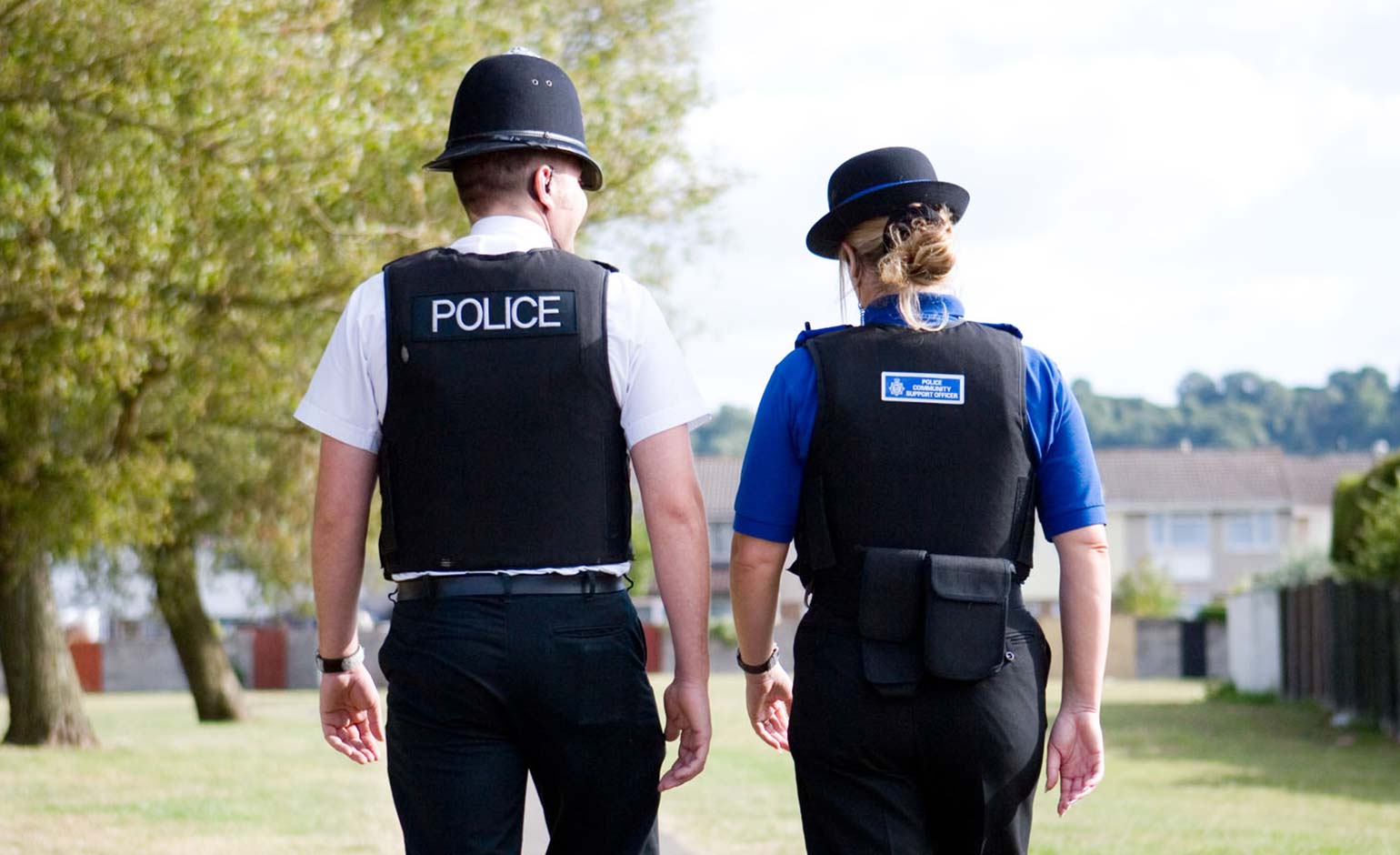 The commencement of work follows the approval of planning applications at Lewis House, which will see minor changes being made to permanently base Avon & Somerset Police’s local Neighbourhood Policing team at the building.

All services currently provided at the One Stop Shop will be maintained during the works, which aim to improve the prominence of the Police Enquiry Office, Neighbourhood Policing Team, and the Foreign National Registration Service within the city centre.

The first phase of work, which includes improvements to the forecourt, will be carried out by B&NES Council from 4th October for 11 weeks.

The second phase of work, being undertaken by Avon and Somerset Police, will begin in January and is estimated to be complete in spring 2022.

While work is taking place, B&NES Council, its partner services, the Police Enquiry Office and Foreign National Registration Service will continue to operate from the One Stop Shop.

Following the completion of works, the local Neighbourhood Policing Team, who are currently based at Redbridge House on the Lower Bristol Road, with a drop-in base at Bath One Stop Shop, will be permanently stationed at Lewis House, improving accessibility and visibility for the residents of Bath and the surrounding communities.

Chief Inspector Steve Kendall, B&NES Neighbourhood and Partnerships Lead, Avon and Somerset Police, said: “The renovation work at Bath One Stop Shop will provide our teams with an accessible, central base and will ensure our communities continue to have access to their local policing team.

“Being located on Manvers Street will not only allow the Neighbourhood Policing team to remain visible within the community but will also provide huge benefits in terms of enhancing partnership working and collaboration through co-location.

“These plans will not affect the Enquiry Office opening hours or the number of officers or PCSOs in the surrounding communities, who will continue to work as they currently do.”

Councillor Kevin Guy, leader of Bath & North East Somerset Council, said: “I am pleased to see the plans are moving forward. Giving the Neighbourhood Police team greater visibility in the city is something we have long called for.

“Please bear with us while the work is carried out on minor alterations to Bath One Stop Shop, which when complete will better enable council staff and the police to share the space.”

Police and Crime Commissioner, Mark Shelford added: “I am delighted that work has started on Bath One Stop Shop at Lewis House, which will provide a much-needed accessible base for teams to work from and engage with the community.

“I want to ensure that the force is being efficient and effective at all times and, with Lewis House being alongside other agencies, is a great example of collaboration.”

Bath MP Wera Hobhouse commented: “I am very pleased to see plans for the Police Station move forward. Me and my local Lib Dem colleagues have been calling for a proper police station in Bath since 2018, garnering thousands of signatures on our petition.

“I’m delighted that the residents of Bath have been listened to and that we are one step closer to a police station that is accessible and central to keep local residents safe.

“I commend my colleagues in the Lib Dem administration in Bath who are improving the lives of residents in Bath.”