Detectives investigating an incident where a woman was sexually assaulted on board a train between Swindon and Bath have launched an appeal for witnesses to get in touch. 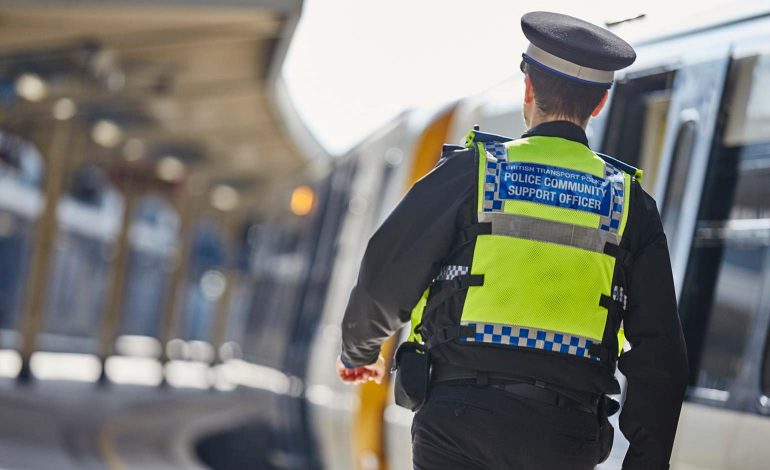 Between 10pm and 10.30pm on Saturday 27th October, onboard a Cross Country Trains service between Swindon and Bath Spa, a woman was approached by a man who sat next to her and sexually assaulted her.

Another passenger came to help the victim, intervening and challenging the suspect’s behaviour.

Officers are appealing to the Good Samaritan to contact BTP, as he may have vital information which could help officers investigate.

Furthermore, any other passengers who were on board the train and saw what happened are urged to get in touch.