Residents across Avon and Somerset are being asked whether they are prepared to pay an additional £1 a month towards policing for the area, from April 2019. 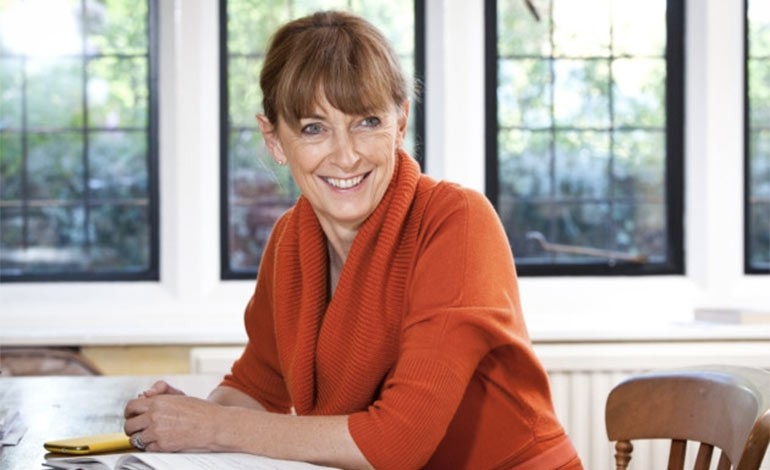 Last year, the Government gave all Police and Crime Commissioners (PCCs) across the country the flexibility to raise the policing part of the council tax by £1 a month for the average band D household.

Sue Mountstevens is hoping that PCCs will be given that flexibility again this year. She said: “With last year’s £1 rise we were able to start an ambitious programme of recruitment and commit to employing up to 300 police officers.

“We were also able to protect neighbourhood policing, the police officers and Police Community Support Officers (PCSOs) in your local area, all thanks to your support for the rise.

“The Chief Constable and I have agreed that next year’s focus will concentrate on serious violence. The threat from serious and organised crime has changed rapidly, increasing in both volume and complexity and preying on the most vulnerable in society.

“If we are able to increase the policing part of the council tax by £1 a month next year and the Government grant for policing stays the same and there are no additional surprises we are committed to a new focus on burglary and drugs.

“We must continue to dismantle the recruitment of vulnerable young people into ‘county lines’ drugs gangs. It’s clear that this leads to an increase in knife-crime and serious violence, including stabbings and gang-related disorder and it must be tackled and given the right resources.

“I absolutely recognise that any increase in household bills will be felt by residents and it’s not easy to keep asking local people to contribute to the issues that we are facing in policing and as a society.

“It’s really important that residents tell me what they would be prepared to pay. These are difficult decisions and I need to be sure that I have heard from as many local people as possible.”

Sue Mountstevens is asking for people’s views in an online survey on her website, which closes at midnight on 14th January 2019.