Two men in their twenties from Bath have been sentenced to a total of nearly eight years in prison after admitting possession of Class A drugs with the intent to supply. 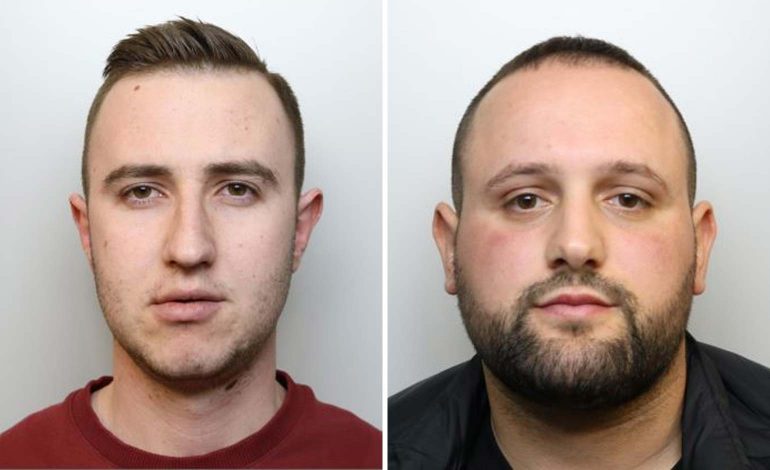 Hazret Bucpapa, 24, and Grei Qeraj, 20, of The Tyning in Bath were sentenced at Bristol Crown Court on Tuesday 18th June after admitting possession with intent to supply Class A drugs and possession of an identification document with improper intention.

On 2nd May 2019, police officers stopped the two men in a vehicle on Sydney Buildings in Bath.

Following a search of their vehicle, a block of white powder was found hidden behind the rear passenger seat. The officers believed it to be cocaine, and arrested both men on suspicion of possession with intent to supply.

A property linked to Mr Bucpapa was subsequently searched and further drugs paraphernalia was recovered, indicating the premises was being used to process and handle drugs.

PC Mike Crean said: “This is a really significant result which has led to two major drug dealers being removed from the streets of Bath.

“The combination of the cash, mobile phones and kilo of cocaine in the vehicle with the items uncovered at their property in Bath formed all the elements of what we believe to have been an onward cocaine processing and packaging factory.

“Drug dealing is a blight on the community and we take the supply of drugs extremely seriously.

“This arrest sends a clear message to other criminals that drug dealing will not be tolerated in Bath and we are continuing investigations linked to these individuals.”