Two locations are being searched after police received reports of a suspicious package that may have been delivered to Royal Mail’s delivery office in Bath. 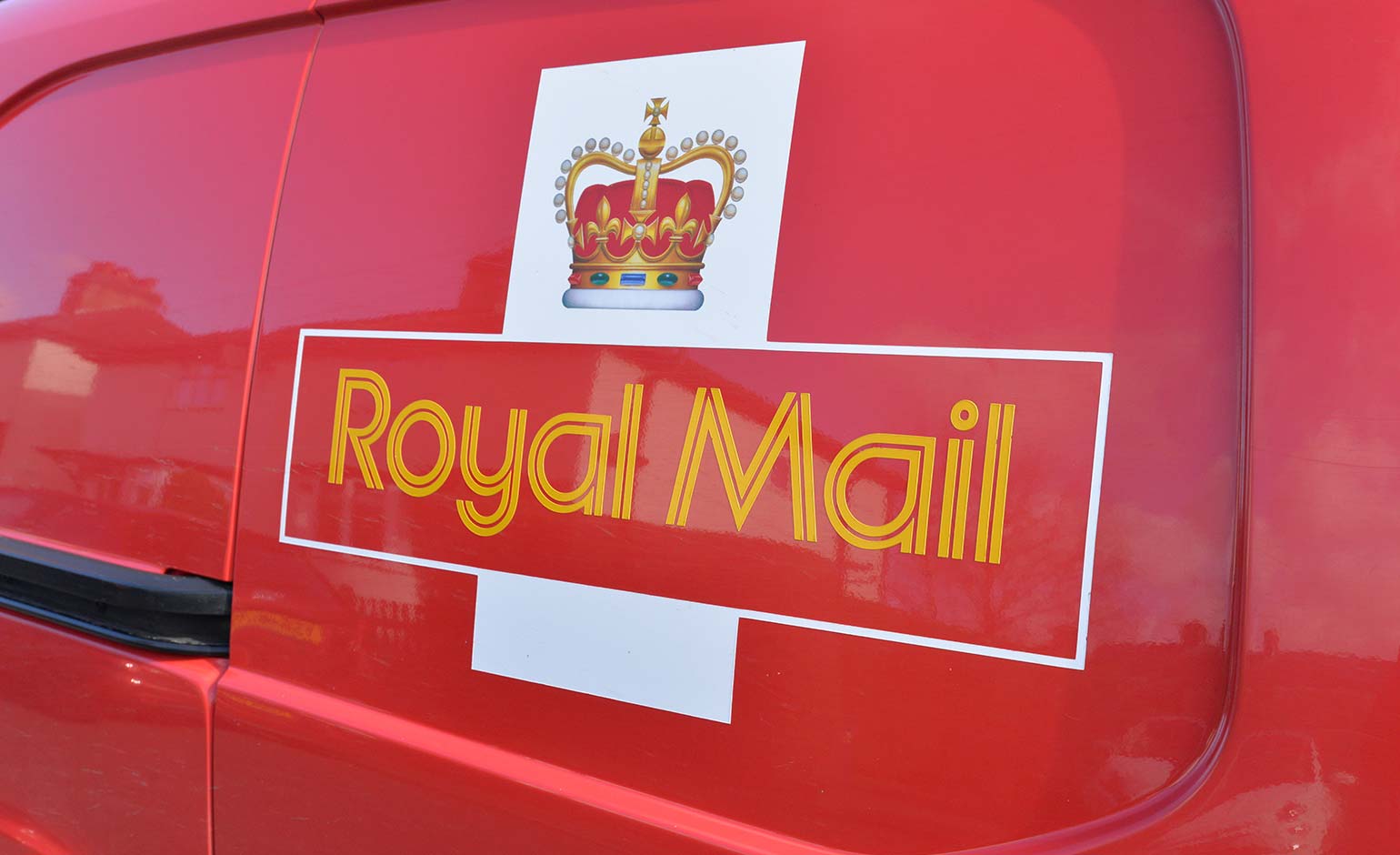 Avon and Somerset Police say they were made aware of reports of a suspicious package at 2.17am this morning, Friday 11th September, at the Royal Mail sorting office in Filton, Bristol.

Specialist officers attended the scene and established the package could have been transported to the Bath delivery office.

Searches are being carried out at both locations.

In a statement, police said they do not believe there to be any risk to the public but are asking people avoid the area while the searches take place.