Avon and Somerset will have its first new police and crime commissioner in nine years in May. 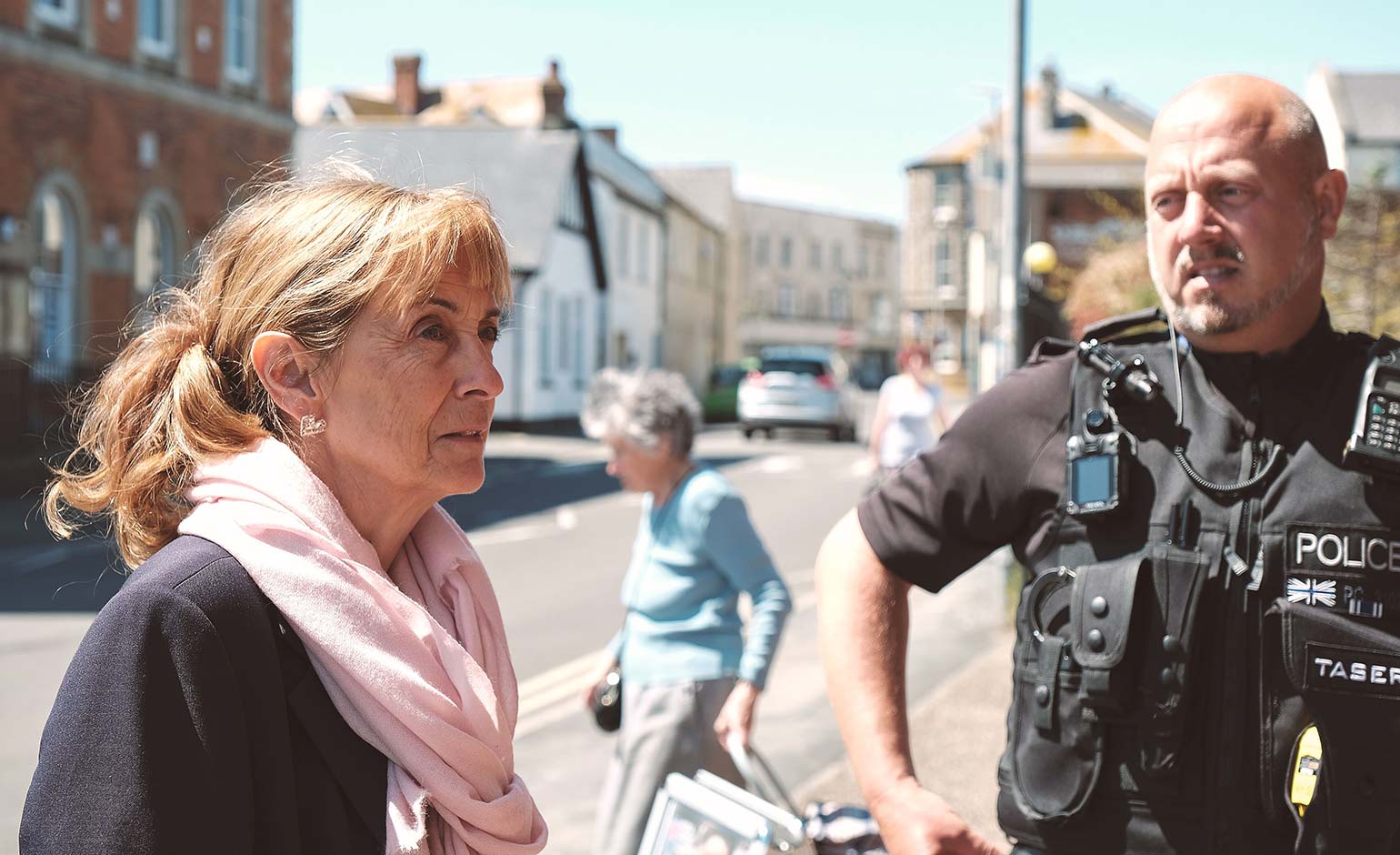 Avon and Somerset PCC Sue Mountstevens, who is stepping down from the role

Independent incumbent Sue Mountstevens announced last year she planned to step down from the £86,000-a-year role but the Covid-19 pandemic put the elections on hold.

They are now confirmed to go ahead on 6th May.

Replacing the police authority, Ms Mountstevens was elected in 2012 and re-elected in 2016 to be the voice of the people and to hold Avon and Somerset Police to account.

The PCC sets the strategic direction for policing across the force area – which includes Bristol, South Gloucestershire, North Somerset, Bath and North East Somerset and Somerset – aiming to cut crime and deliver an effective and efficient police service.

The PCC also sets the budget for the force.

This year Ms Mountstevens asked for a £15 increase, the maximum allowed, but was rebuffed by the police and crime panel.

The funding gap will be plugged from reserves, giving the next PCC less flexibility.

Bristol is the only top tier authority in Avon and Somerset voting in a full complement of councillors, and a mayor, so the election of the PCC – and the West of England metro mayor – could be quite Bristol-centric.

That may have been inevitable anyway following the events in the city in recent days.

In a blog, Ms Mountstevens shared this advice for her successor: “I think this role attracts curious people and with that is the desire to know everything, but there are only so many hours in the day and, quite simply, it’s impossible to have lots of knowledge about everything.

“Instead, you need to trust your team and others around you that they are the experts in their field and can be called upon if and when needed.

“As a public figure you will be scrutinised – especially if you’re a woman – and it’s about finding the perfect balance of not letting it deeply affect you while taking on criticisms to improve and evolve.

“I do have a thin skin and, as a result, I have been hurt by people who do not listen to the reasons why I’ve done certain things but it has also helped me to be sensitive to people’s lived experiences.

“You can only understand what someone has gone through if you put yourself in their shoes as much as possible.

“Although I will be stepping down as PCC, I will continue to support the police, officers, victim services and criminal justice partners from afar.

“It has been a privilege to serve the local people of Avon and Somerset and make a difference to our communities.”