Police investigating the serious sexual assault of a woman in Bath last August have renewed an appeal to trace a potential witness they want to speak to. 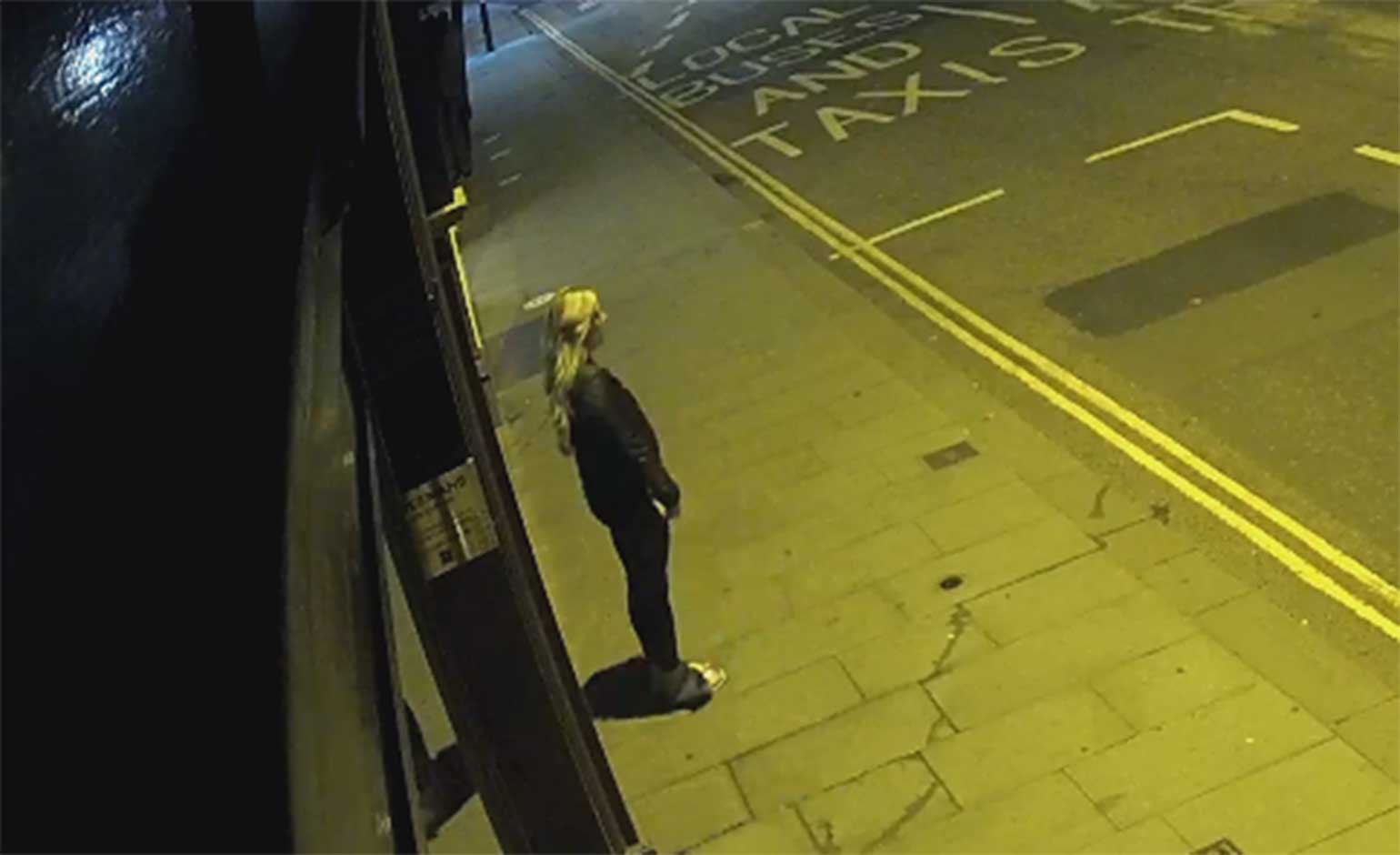 The incident happened in the centre of Bath between 1.30am and 4.15am on Sunday 9th August.

CCTV shows the victim and a man in Bridge Street at about 3.38am.

The woman pictured is also seen in the street at around that time and stops outside Mallory Jewellers for around 30 seconds.

She appears to be a slim white woman with long blonde hair.

A man arrested in connection with the incident was released under investigation while enquiries continue.

If you recognise yourself in the image, know the woman or have any other information which could help the investigation, call 101 quoting reference 5220178672.

Alternatively, ring the independent charity Crimestoppers on 0800 555 111. They never tell the police who you are, just what you know.