Avon and Somerset Police say they have stepped up patrols in Larkhall after an 8-year-old girl was approached by a man in a white van yesterday afternoon, Monday 15th October. 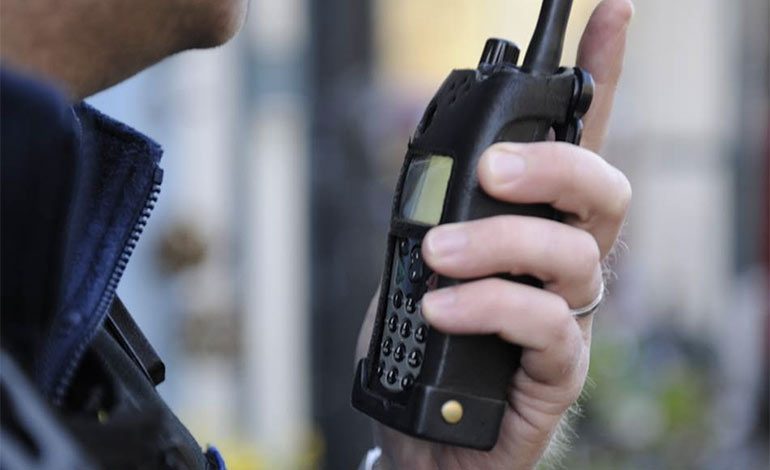 Police say they are investigating, following a report of an eight-year-old girl being approached by a man in a van in Spring Lane, Bath at around 3.45pm yesterday.

The white van is reported to have driven off in the direction of Charlcombe Lane.

In a statement, Avon and Somerset Police said: “We’d like to reassure the public that we’re taking the report seriously and have increased patrols in the area.

“Neighbourhood officers have carried out house to house enquiries while we’re also reviewing CCTV as part of our investigation.

“We always encourage vigilance and awareness of personal safety and stranger danger in schools and among young people.

“Our neighbourhood officers have been liaising with local schools to help deliver this advice.

“Incidents of this nature are worrisome, and we understand that members of the community will be concerned about the likelihood of further incidents.

“We would like to reassure those who are worried that we are treating these incidents with the appropriate level of seriousness, and that if anyone has any further concerns, they are free to contact the local neighbourhood team.

The girl is believed to attend St Saviour’s Junior School on Eldon Place, which has sent out a message to parents urging them to talk to their children about ‘stranger danger’.

The message sent to parents at the school reads: “This evening we have had a second report of a pupil being approached by an unknown man. He was in a white van and asked the child if she wanted to get in to his vehicle.

“The child refused, ran away and reported it to her parents who have alerted the St Saviour’s schools and the police.

“Please reinforce the key messages around ‘stranger danger’ with your child(ren). If you have any specific concerns or information please contact the police directly.

“Please share this information with other families in the area.”

Anyone who witnessed the incident on Spring Lane yesterday afternoon is asked to call 101 and provide the call handler with the reference 5218230948.