A police officer who shocked colleagues when she used a “derogatory and extremely offensive” racist term at work has been handed a final written warning. 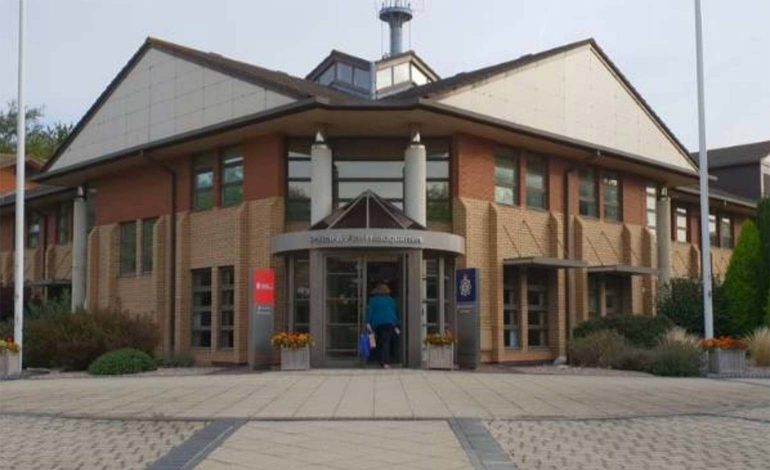 PC Pauline Archer had been talking in July about her partner sunbathing when she said: “The problem is that she’s got olive skin and I know what she’s like, by the time I get home she’ll look like a [redacted].”

She was overheard by a colleague and last week was found guilty of gross misconduct – but the Avon and Somerset Constabulary professional standards panel said it was an isolated incident and “not a volcano erupting”.

Panel chair Jane Jones said in her written ruling: “The conversation was meant to be a private one. We do not think the officer lowered her voice because she knew she was going to use an offensive term.

“We think she lowered her voice because she was talking about her partner sunbathing topless. We think she did not know she was being overheard.

“We think she was struggling to use a word which encapsulated the appearance of someone with dark skin colour and she came out with a term she could not believe she had articulated.

“We think she said ‘did I just say that?’ because she knew what she said was wrong. We think the laughter was a nervous or emotional response to her recognition of wrong.

“We do not think the use of the phrase betrays a more concerning part of the officer’s character. There is no evidence of any other racist or inappropriate behaviour.

“This is not a volcano erupting.”

The panel said the language used was “derogatory and extremely offensive” and the incident was serious as it had happened on police premises, but PC Archer had accepted full responsibility and shown a real insight into her behaviour.

She was described by character witnesses as a “person of great competency and integrity” and a “port in the storm”, with a particular strength in communication.

Handing PC Archer a final written warning, the panel said: “This would not be any sort of ‘let-off’, given the seriousness of the conduct found.”

It recommended that she had equality and diversity training.